Can Robert's Rules of Order Benefit Your Community Association?

Running a successful meeting seems like a snap for most people, but actually, meetings can turn into dreadful events without notice.  Issues like speaking out of turn, emotions, and being overly controlling can easily derail a  meeting.  Hence, homeowners associations need to adopt tried and tested techniques like the Roberts Rules in order to make meetings successful. Robert's Rules can be applied to any meeting–whether in person or virtual to foster organized meetings, especially considering the vested interest and what is at state in such meetings. Having said that, virtual meetings are the trickiest to keep on track, yet they stand to gain the most from Roberts's Rules of order.  Considering that many HOA meetings are moving online, it pays to see how to leverage these rules.

Why should you use Robert's Rules of Order?

If, for any of the following reasons, you should use Robert's Rules of Order:

The Benefits of using Robert's Rules of Order

Robert Rules will help offer your gathering structure by providing a proven procedure to adhere to during your assembly. Within Robert's Rules, some procedures will help you run your convention productively and professionally. Follow the procedure. By using Robert's Rules, your gatherings will proceed swiftly in a couple of months and execute more tasks without devolving into confusion and chaos.

Everyone has a voice

It can be challenging to track what has been discussed at a gathering, especially when the conversation diverts from the main subject. Nonetheless, by using motions in agreement with Robert's Rules, the tracking of conventions becomes painless to document. Consequently, diverting from the subject, a common problem for many members, becomes easier to acknowledge and rectify. Your board secretary will thank you.

It sounds funny to think that a more formal setting will lead to more freedom; nonetheless, it is true. Often, a person who runs a meeting finds themselves more caught up in running the meeting than actually paying attention to what is being talked through. However, with a tight grasp of Robert's Rules of Orders, the facilitator can unwind and let Robert's Rules run the gathering. Consequently, allowing the meeting facilitators to play a more active role in the conference.

For some people, Robert's Rules can seem too stuffy and formal. However, you can modify Robert's Rules to the needs and personality of your association. What is vital is to have a process by which you can operate meetings and accomplish tasks. The more you repeat the process, the more effective your gathering will be, inevitably achieving your objectives.

Robert's Rules of Order is a more than a hundred years old parliamentary procedure that provides governing bodies procedural rules to keep their deliberations orderly and make collective decisions while promoting equality and fairness.

Robert's Rules of Order can be criticized by some quarters for being overly cumbersome at first, or that adhering to them will require expert knowledge of the rules. However, if correctly applied, and they have immense potential to transform any HOA meeting if they are inculcated into theory meetings.  There is a simpler version of the rules that can be applied to simplify how the HOA conducts meetings.

Above all, you'll need to ensure that none of your Robert's Rules disagree with your HOA's bylaws or local or state laws. 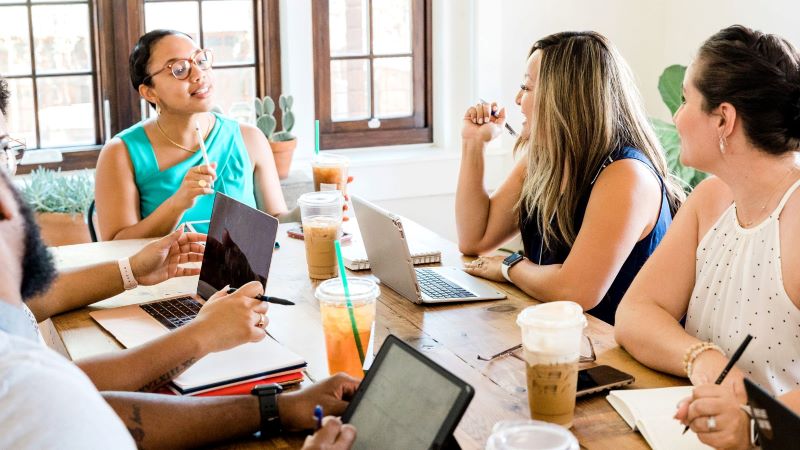 There are different types of HOA meetings, and each one should be led differently to ensure that the most important information... 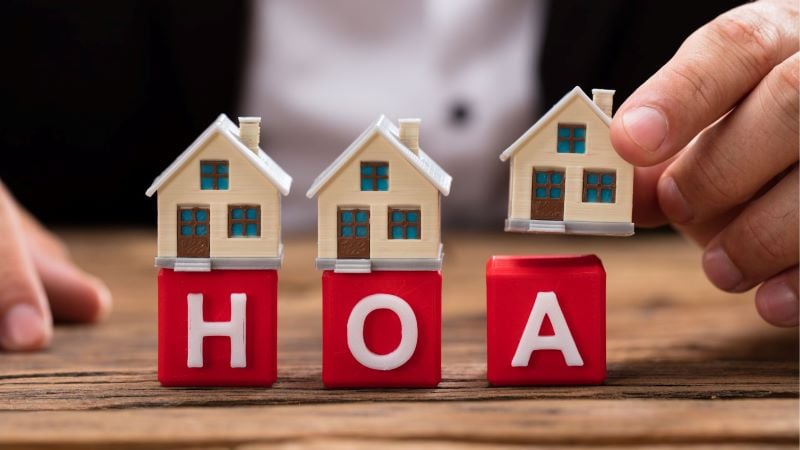 The Top 10 Things You Should Know About Community Associations

Community associations are becoming increasingly popular across the United States. They offer several advantages for... 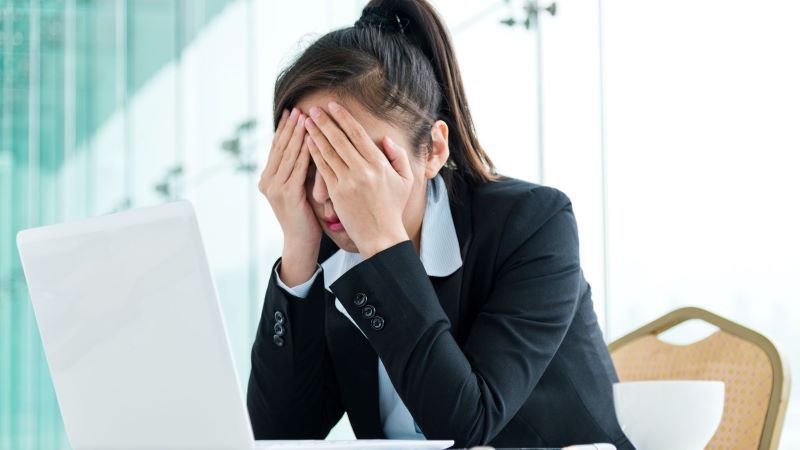 Tips for Preventing Burnout in HOA Board Members

When you are on an association board, it can seem like a lot of work to keep up with your responsibilities as a board member....