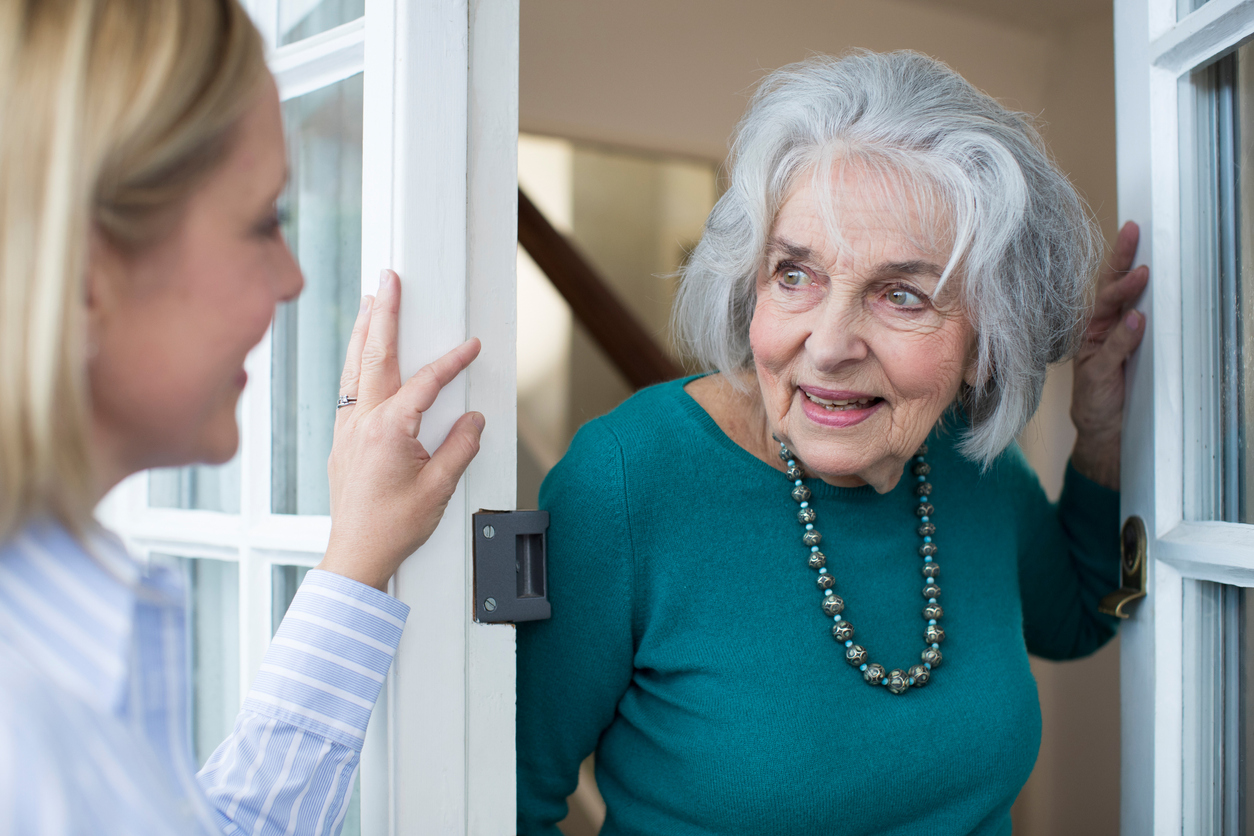 The Right Approach to Violation Disputes | Part 1 of 2

As an HOA, it is your duty to uphold the rules of the community. These rules were written to ensure the health, happiness, and property values of everyone in the neighborhood. When enforced correctly, it ensures that every homeowner is held to the same standards for the good of the community. Including council members. Of course, any time there is a set of rules, there is also a need to enforce them, and no one likes having the hammer come down when all they wanted was, say, a few decorative pink flamingos or to leave their trash cans on the curb for a week.

In a perfect world, every HOA homeowner would have the neighborhood policies memorized and follow them to the T. Unfortunately, here in the real world, homeowners make mistakes. And the primary source of HOA disputes come from disputes over violation enforcement. HOA history has shown that there are many wrong ways to handle managing rule violations with homeowners. And today, we're here to talk about the right approach to resolving these violations with the least amount of dispute or turmoil.

1. Never Lead with a Fine

The first piece of advice we can give you is to never -ever- lead with a fine. Homeowners make mistakes for a lot of different reasons, and most of the time they are happy to resolve minor violations quickly. However, alerting homeowners to their mistake by fining them is asking for a dispute. Not only does it deny homeowners an opportunity to resolve the issue without conflict, it is also openly hostile. Opening with a fine tells homeowners that you care more about non-dues revenue than you do about a healthy supportive community. And in many HOAs that do lead with fines, that assumption is unfortunately correct.

2. Open with a Friendly Reminder

Instead, the best way to begin resolving a violation is with a friendly reminder. As we mentioned, most homeowners did not mean to break the rules and will be quick to solve the problem. Did someone leave their trash cans on the curb before leaving for the weekend? A friendly reminder will help them remember to ask a neighbor to drag their cans up if it might happen again.

You also have no way of knowing why a violation occurred. If someone's grass has grown over because they got sick or are going through a divorce, the last thing you want to do is make the situation worse. A friendly reminder gives homeowners a chance to solve the problem and may make them feel closer to the community -- who cares enough to notice their troubles -- instead of alienated or attacked.

3. Warn Before Leveling a Fine

And if it does get to the point where you have to level a fine, always issue a warning first. One that is impossible to ignore unless the homeowner has completely abandoned their property. Many of the HOA stories that have amazed us the most have been about HOAs that not only open with a fine, but fail to alert homeowners until the fines are officially late, then begin racking up late fees. Or let repeat violations rack up because no warning was given. In these cases, homeowners don't discover the fines until the end or first of the year, when they have multiplied into thousands of dollars from something simple and easily fixed.

Don't let your HOA risk getting anywhere close to this nightmare situation. Always give your members a chance first to correct the situation without fining, then make sure they are aware that fines (and the amount of the fines) are a risk. Then, and only then, level a fine.

Speaking of late fees, sometimes homeowners have every intention of paying fines they have rightfully earned but late fees accrue because they can't figure out how to get the fine paid. Let's face it, not all HOAs are easy to interface with. Most don't have an easy online web portal, for example, for homeowners to log in and pay their fines in their own time. Some don't even have accessible office hours in which homeowners are able to visit and pay their fines outside of hours they have to be at work.

If you want your HOA to run smoothly and make sure that reasonable fines don't turn into disputes, make it easy for homeowners to become aware of and pay their fines. 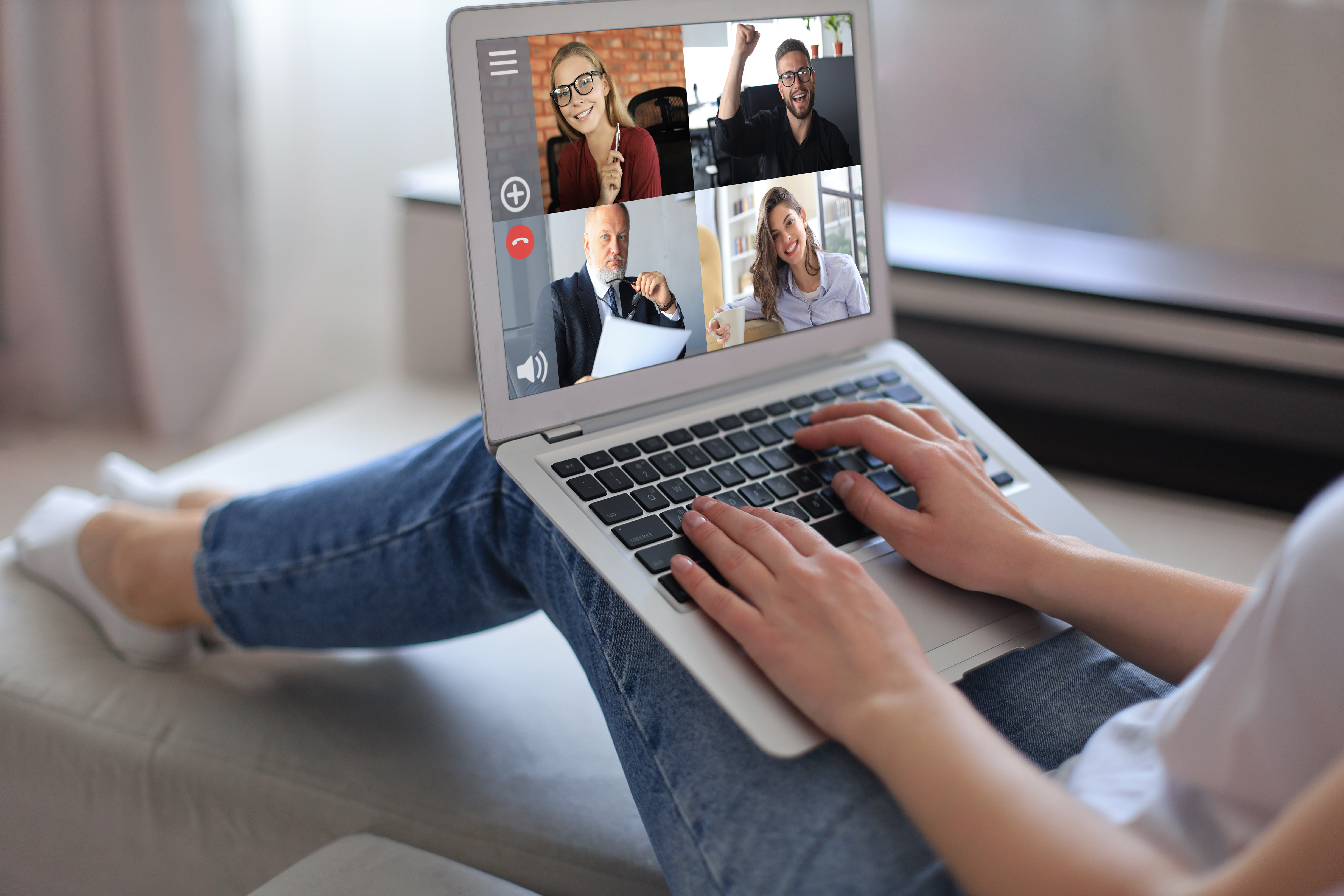 Last week we discussed the potential of hosting virtual meetings in place of the more traditional in-person board meetings that... 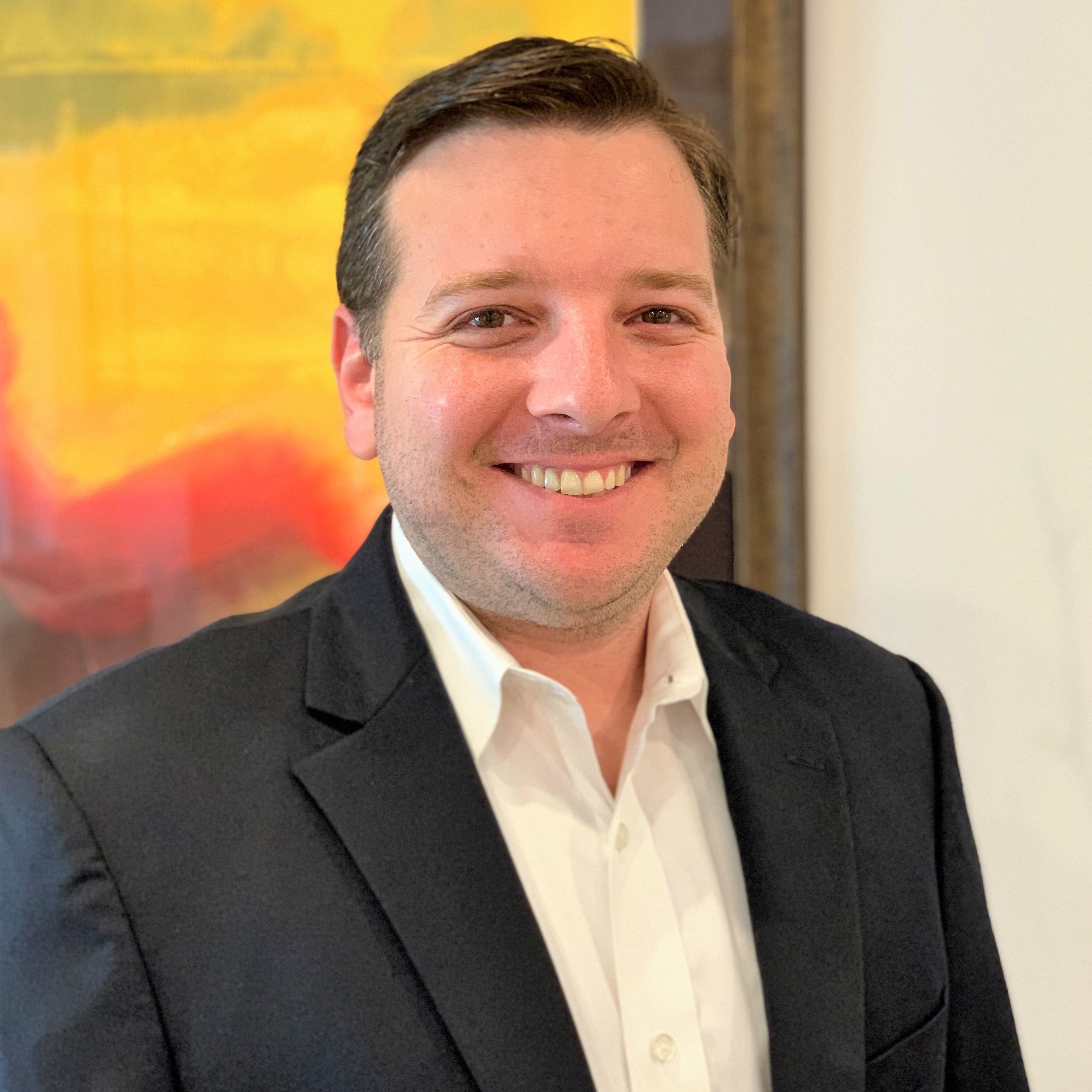 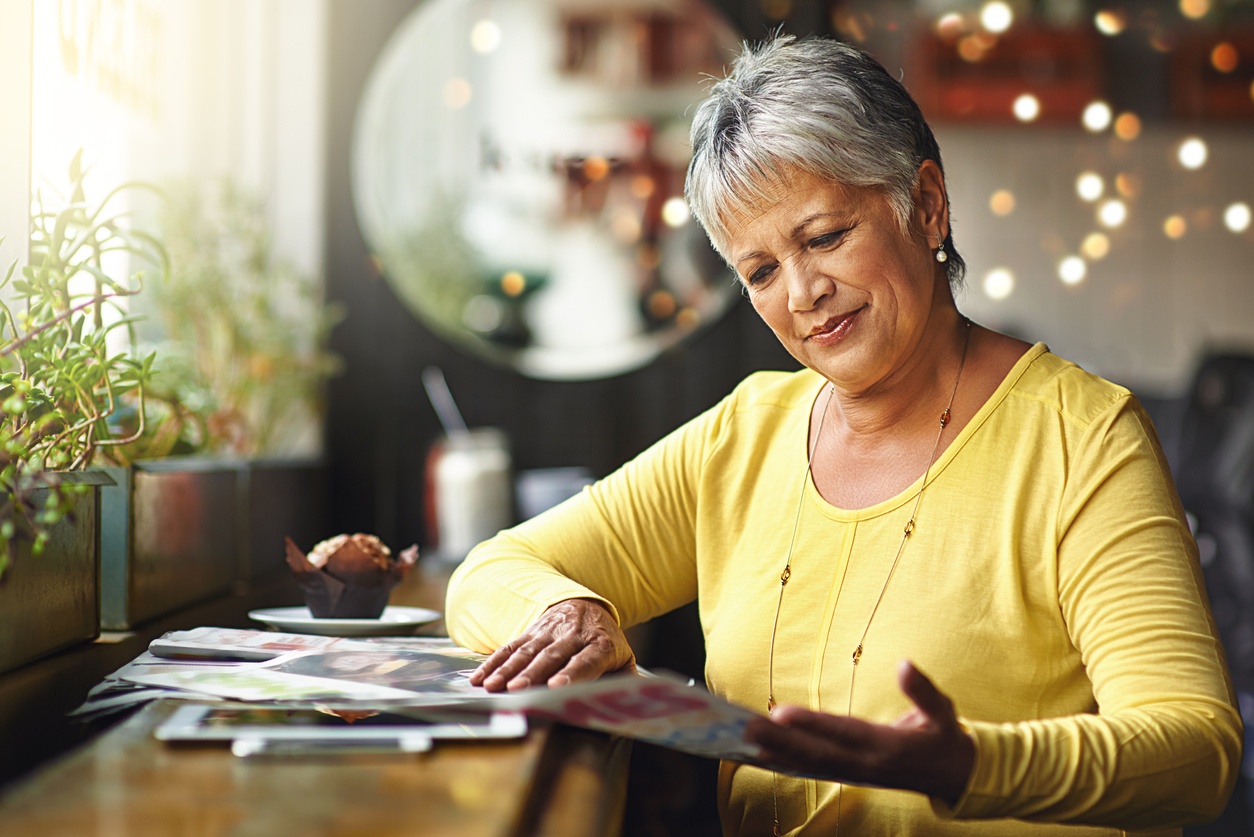 Writing an HOA Community Newsletter that Gets Read (Refresh)

A community newsletter is a great way to connect with homeowners in your HOA. It lets them know about important events,... 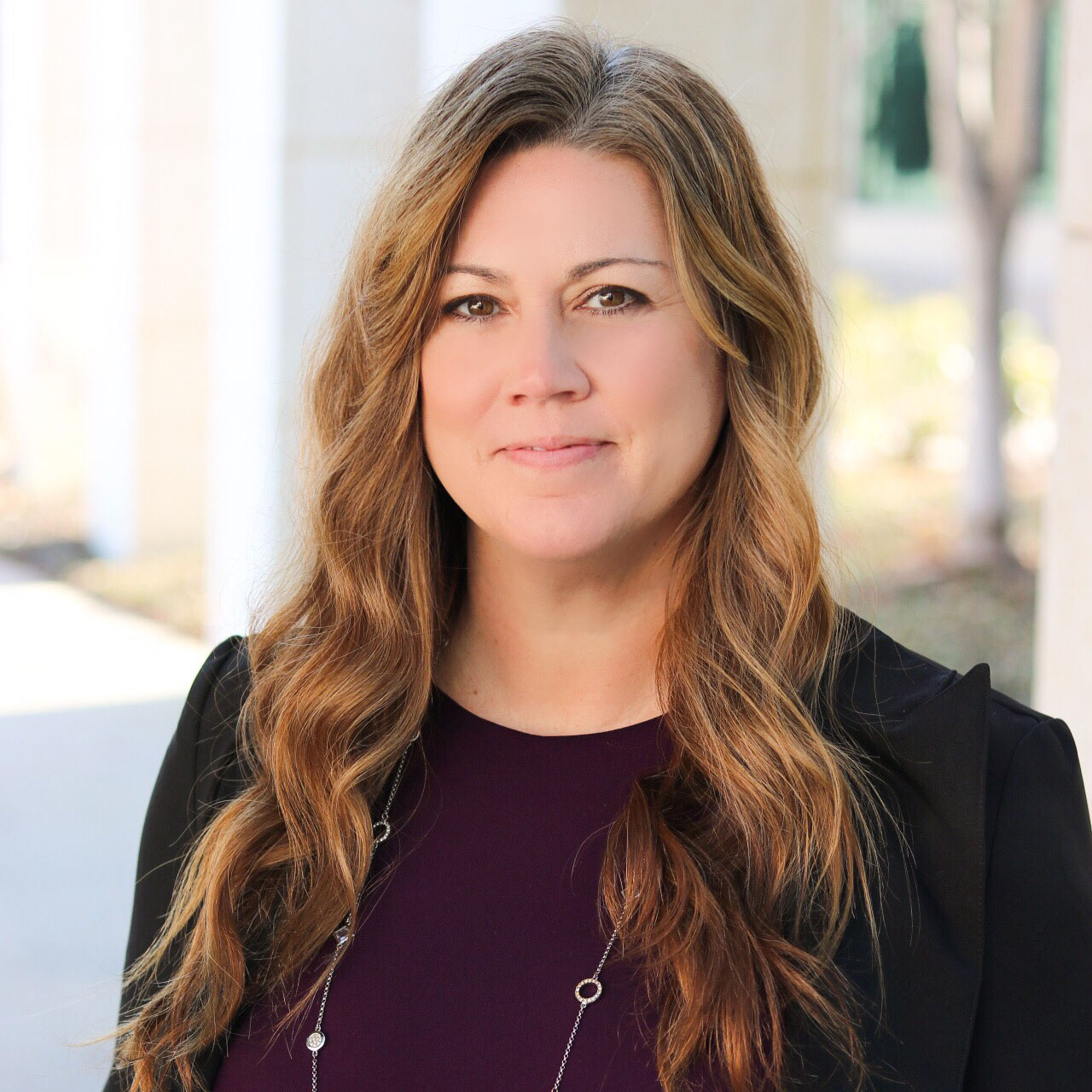 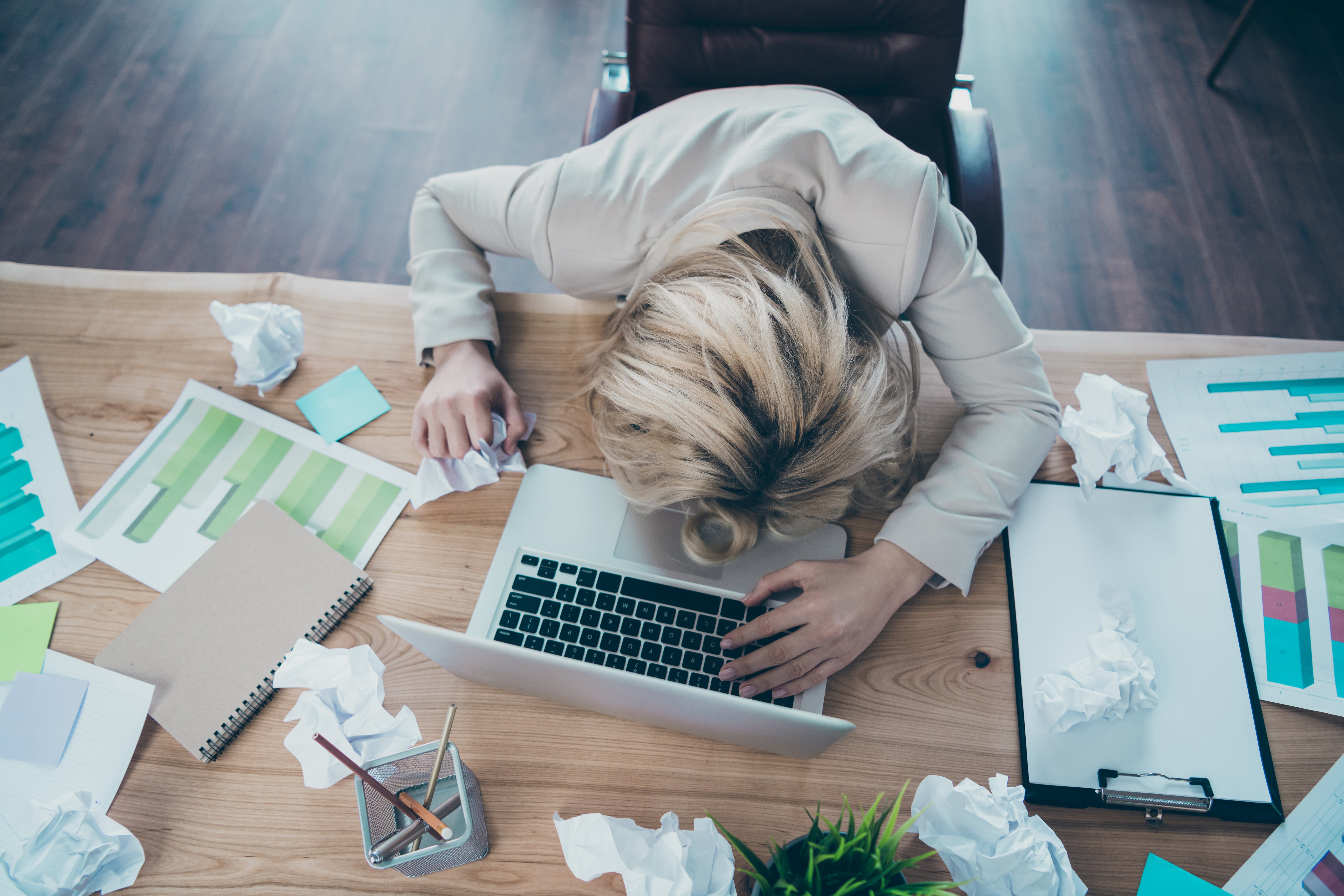 Preventing Board Burnout: How to Keep Volunteers Happy and Engaged

Serving on an HOA board comes with a lot of responsibility. Board members must balance their time with their home and work... 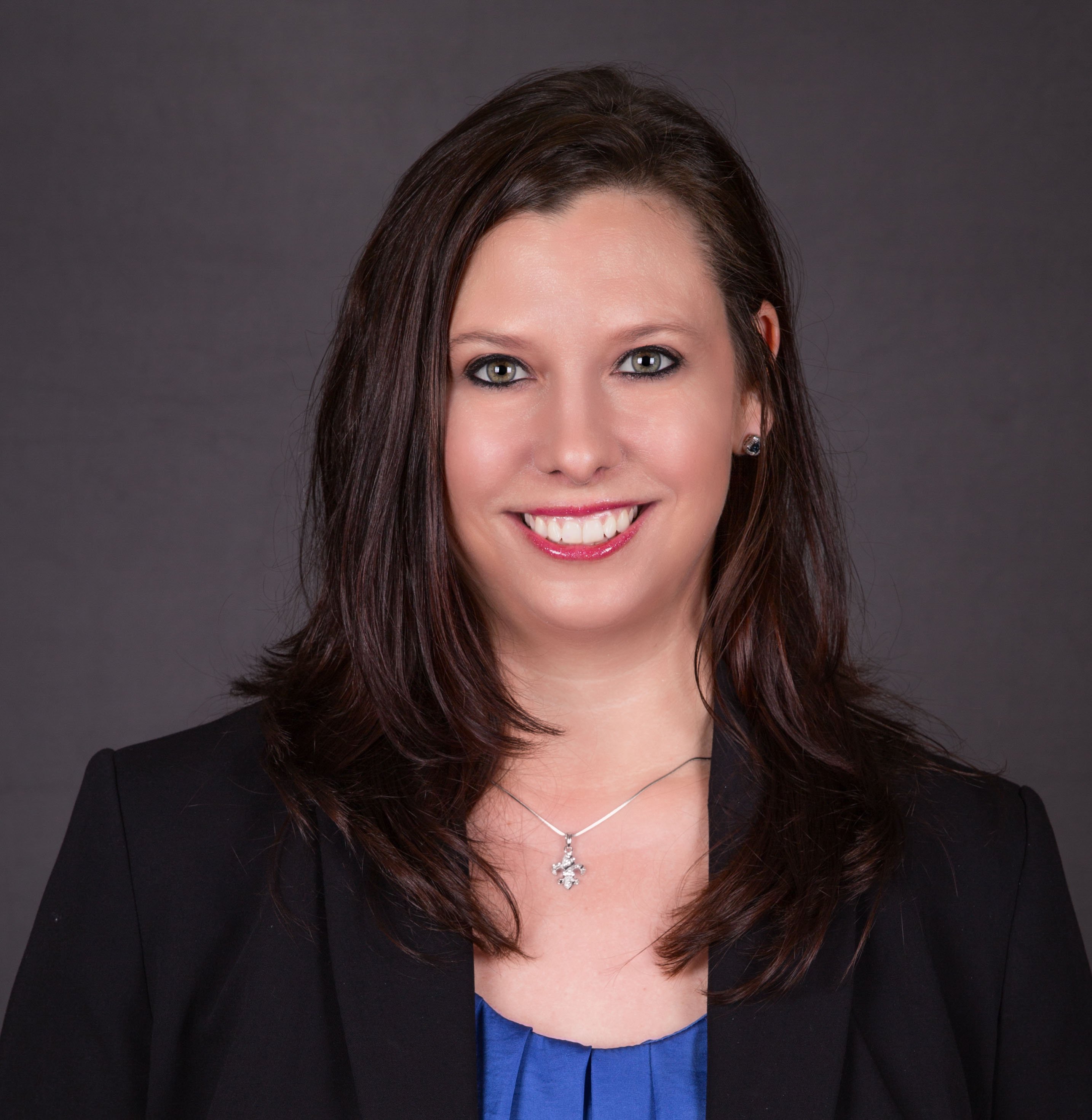