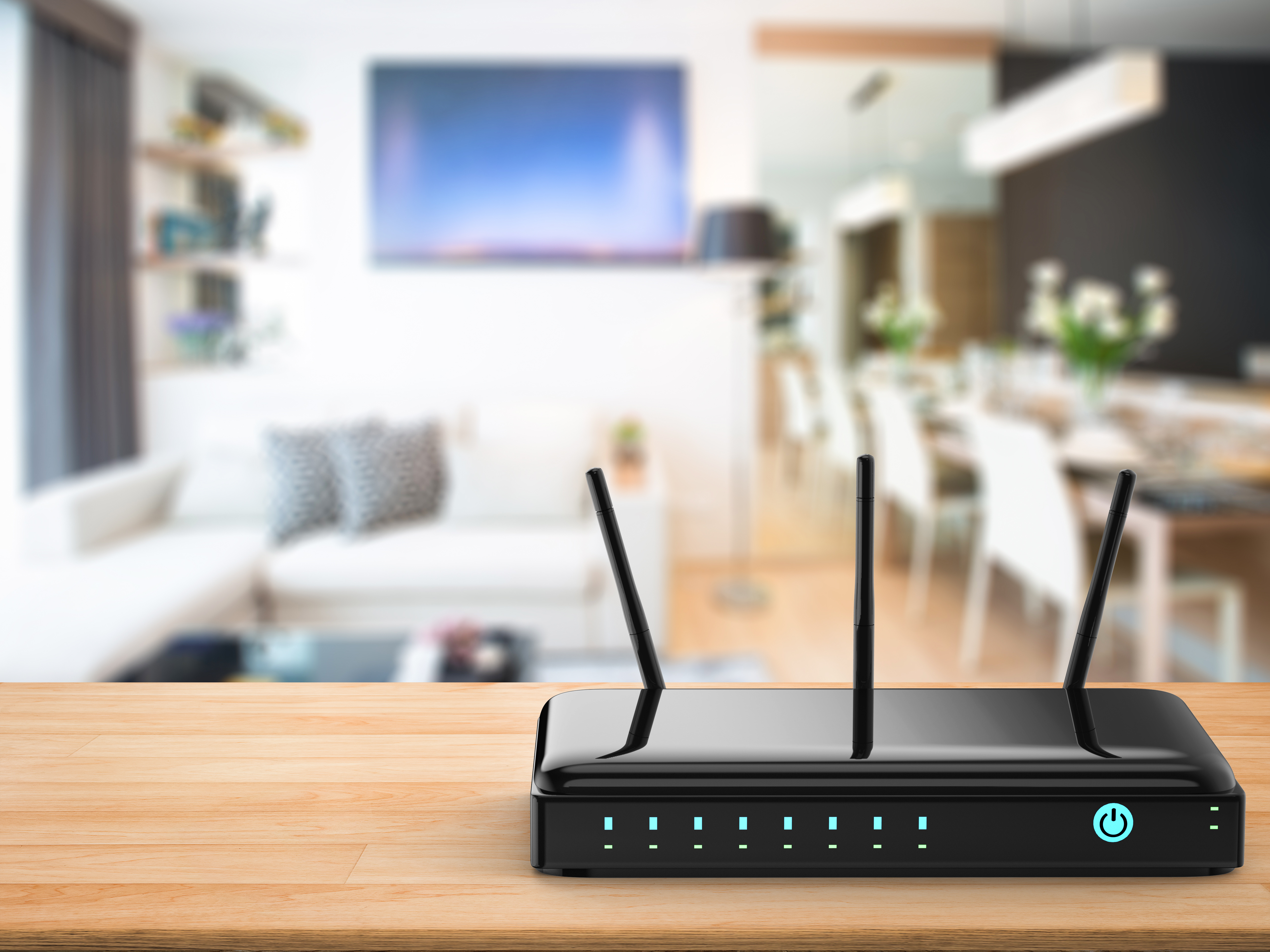 The Pros and Cons of Bulk Cable / Internet Service Agreements

Fast, reliable internet service is an amenity that most residents value in their homes. Some even want that to extend this to common areas, expecting the community association to provide at least some additional wireless connectivity. In many cases, Condo Associations and even some traditional Homeowner Associations are turning to Bulk Service Agreements to provide a cost-benefit to homeowners and the association when it comes to these essential amenities. It is important to be aware of the options you have as a board member and for homeowners to know about the potential effect these agreements can have on their own service contracts.

WHAT IS A "BULK CABLE & INTERNET CONTRACT"?

BASIC BENEFITS OF A BULK CABLE AND INTERNET CONTRACT

A huge advantage of a bulk internet agreement is that it offers a cheaper cost than the typical retail price for people using these services. When wiring a multiple dwelling unit (MDU) property for internet, an internet service provider (ISP) purchases what's known as "backbone" connectivity. This is piping for making the internet work.

A bulk cable and internet agreement can help unit owners save money because the service provider is able to split the cost needed to supply the backbone connectivity across several customers. Thus, each resident in a community can save money on their monthly cost than if they had signed an individual internet contract.

Bulk internet agreements are known for delivering faster connection speeds. This means downloading and uploading speeds are significantly faster and improved as compared to regular consumer broadband speeds. Therefore, video chatting and streaming movies are much easier. What's more, people in an entire property can simultaneously use the internet without having to deal with heavy bandwidth restrictions or slowdowns in their internet.

Another benefit is receiving better customer service as compared to having each unit subscribe to their own individual agreements. Consider how having a bulk internet agreement can bring a community together as it has its own and private internet network. This can make a company faster to respond to repairs than if they had to respond to just one customer. As a result, each homeowner has a more affordable and improved internet experience.

When community members, such as snowbirds, spend several weeks or months away from their units, they won't be able to shut off their television services. Although they're not using the services, they still have to pay for them when they're under a bulk agreement. This is not the case with other services as they can be shut off when you're away from home.

Because people have different tastes, it's impossible to have one provider satisfy everyone within a community. While some people may prefer a satellite television service, others would rather have cable service.

Thanks to updates in modern technology, now you can receive TV signals from cable and satellite TV companies by way of your telephone line or internet. Some homeowners don't even use or have a TV to get television programs. For example, many people rely on services, such as Netflix, for their television and movie viewing. With a bulk cable and internet agreement, even if someone doesn't use a cable or satellite service, they're still forced to pay for it.

OTHER CONSIDERATIONS AND WARNINGS

Are you a board member who wants to learn more about the potential of having bulk internet or cable contracts? For all your HOA board needs, you can depend on RealManage. 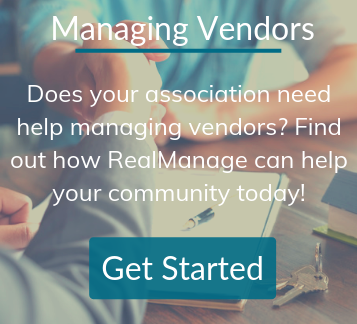 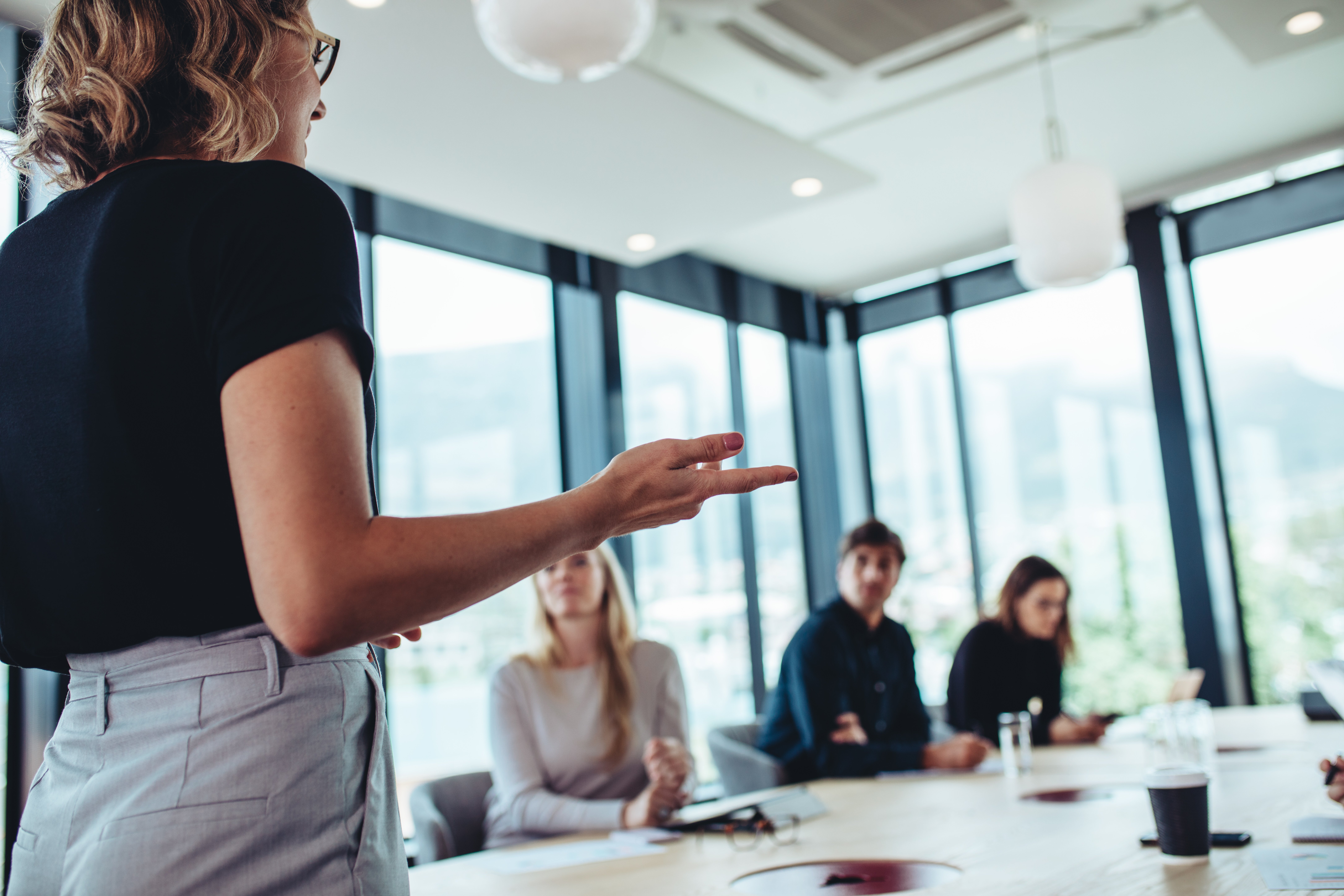 HOA board of directors is elected by the association members, while the board appoints HOA officers. As nonprofit corporations,... 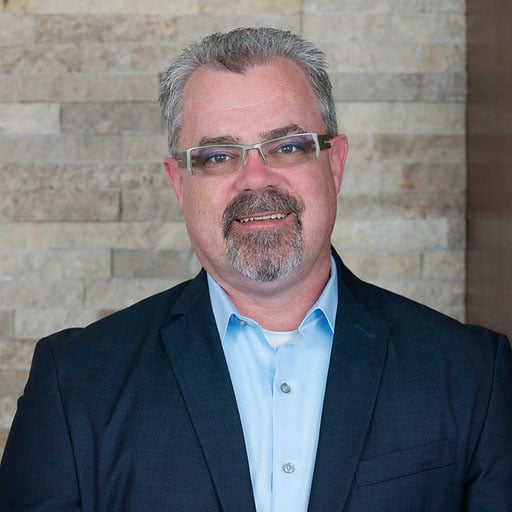 Recalling HOA Board Members - What You Need to Know

The diverse talents and personalities of an HOA board help an association only if those serving contribute, are honest, and... 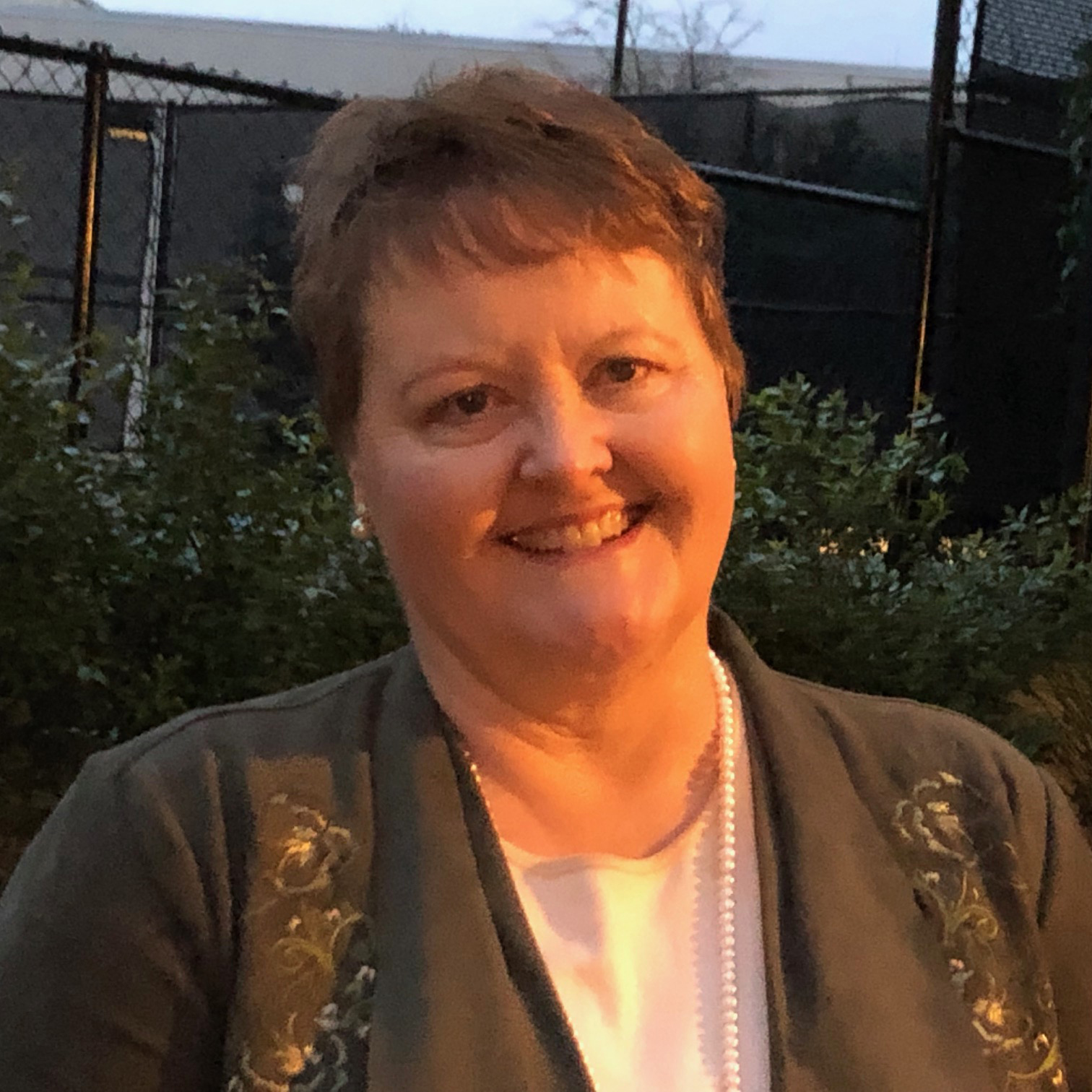 As COVID vaccines become available, HOA board members need to understand issues related to requiring vaccinations for board... 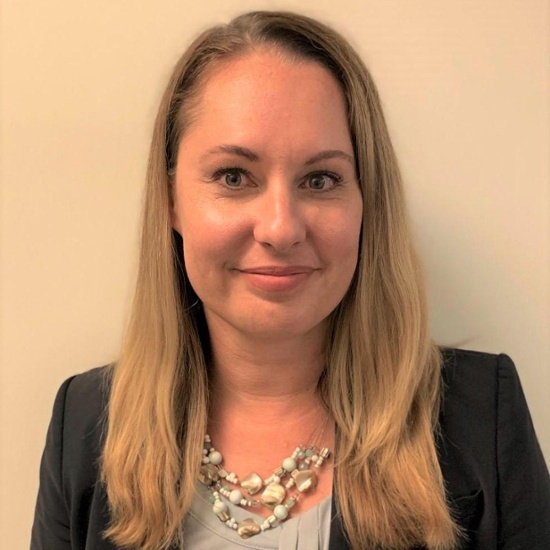