Pros and Cons of Dummy Security Measures for Communities

1. They Can be More Affordable

Of course, the main reason for opting for a fake security system over a real one is that it's much more affordable. Although they cost considerably less than real security cameras, fake security systems have some features that are effective in discouraging even some of the smartest intruders.

A huge perk of fake security systems is that they look realistic. The majority of these products include items, such as camera housing, blinking "recording" lights, fake antennas, mounting hardware and authentic looking camera lens that looks realistic enough to deter the bad guys. It's hard for burglars to know if these fake cameras are the real thing unless they actually break into a home. Fortunately, most thieves aren't brave enough to take the risk of finding out.

Besides costing significantly less, fake security cameras don't entail hardly any upkeep. All they need is an occasional wipe-down so that they look more authentic. Some units use battery-run LED lights for mimicking online operations. All you need to do is replace the batteries when needed. But real security cameras must be regularly inspected. What's more, the lens has to be cleaned, and the wiring needs to be periodically replaced and tested.

On the other hand, there are some drawbacks to using a fake security system. For example:

Other Considerations and Warnings

Whether or not to install a fake security system depends on the specific needs of your community. Does your HOA board need professional help in deciding on the best way to protect its residents, in addition to assistance in other areas, such as budget management? Contact us and learn more about how we can make your community the best place to live. 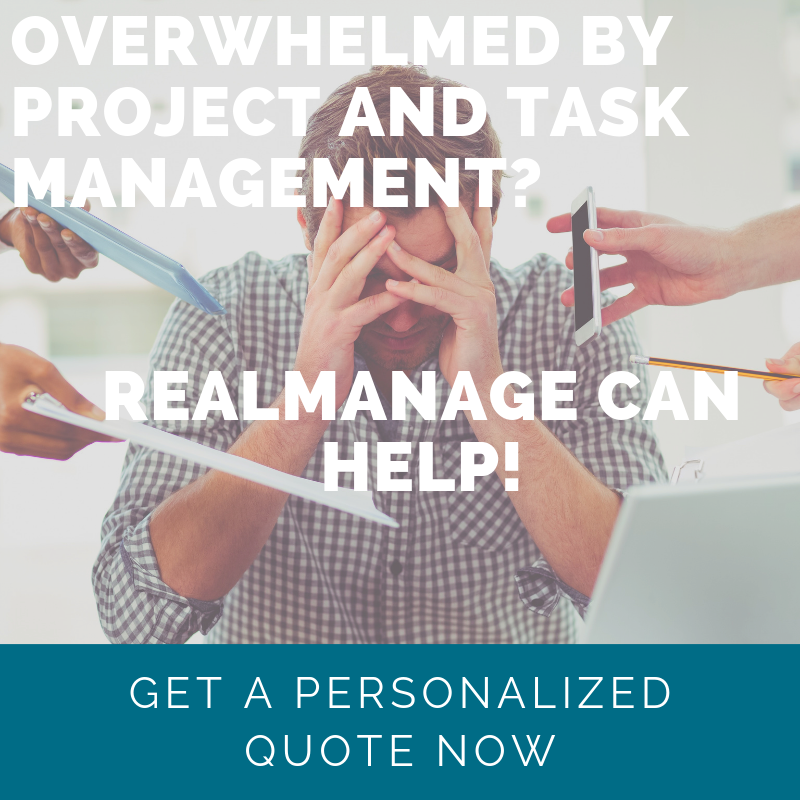 FHA Recertification and Your Community Association

Trespassing in Your Community Association | How does your HOA address the issue?

Various legal jurisdictions spell out clear guidelines on what amounts to trespass. In this case, trespass involves intruding...

Your HOA Board Responsibility for Housing Discrimination

The Fair Housing Act, also known as Title VII of the Civil Rights Act is a federal law which prohibits discrimination in...