Continuing on with our series on Rule Development and Enforcement for Communication Associations, this week we delve into the do's and don't's of Rule Development, along with adoption and implementation procedures.

Criteria for a Valid and Enforceable Rule:  Generally speaking, the courts recognize the following list as characteristics of a valid rule.  In addition, people are more likely to accept and cooperate with rules that meet these characteristics.

The six criteria for careful rule development are:

When in doubt about the legality of a rule, consult an attorney.  It is always a good idea to have your community’s attorney review the wording of all rules and regulations – as proposed and as adopted – to ensure that they are legally sound and avoid conflict with other governing documents or the law.

Steps in Developing Rules:  The following steps should be followed when developing rules for your community association:

It is a general rule of law that if something is omitted from a list of items, it was intentionally omitted.  An acceptable solution is to use language such as “….to include, but not to be limited to….”  It is important to keep the language of a rule simple and specific.

Missed the first part of this series? Click here to read Part 1 of Rule Development and Enforcement. 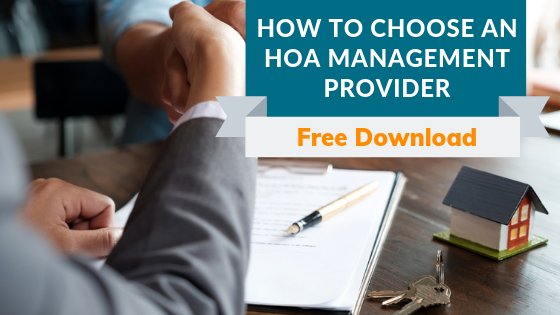 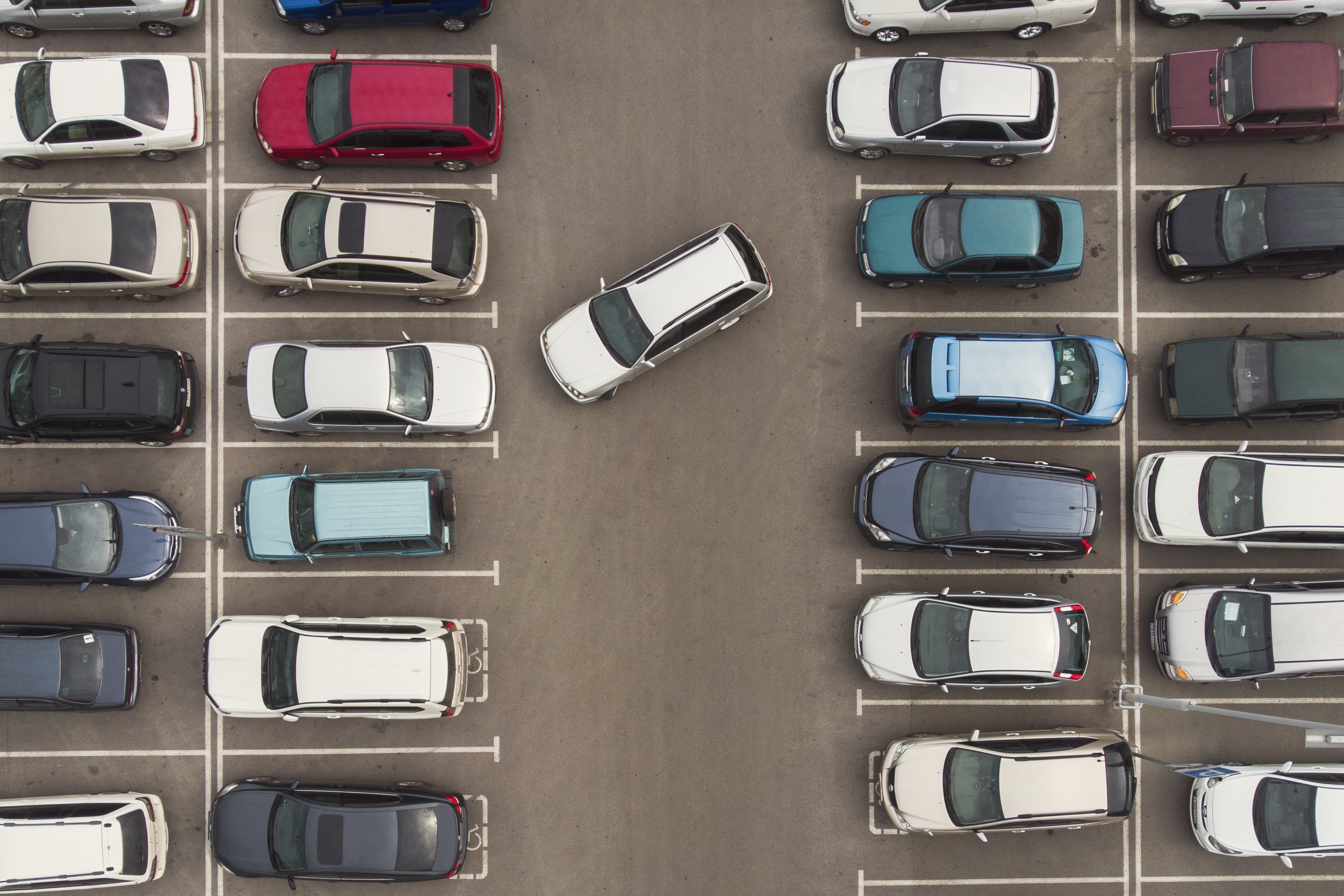 What Can You Do About Electric Scooters in Your Community?

Undocked electric scooters are popping up in cities all over the US as more and more companies such as Lime, Uber, and Lyft...

How to Write Holiday Decoration Guides for Community Associations

Holiday decorations are part of what makes the season so magical. Driving past houses that give the impression of gingerbread... 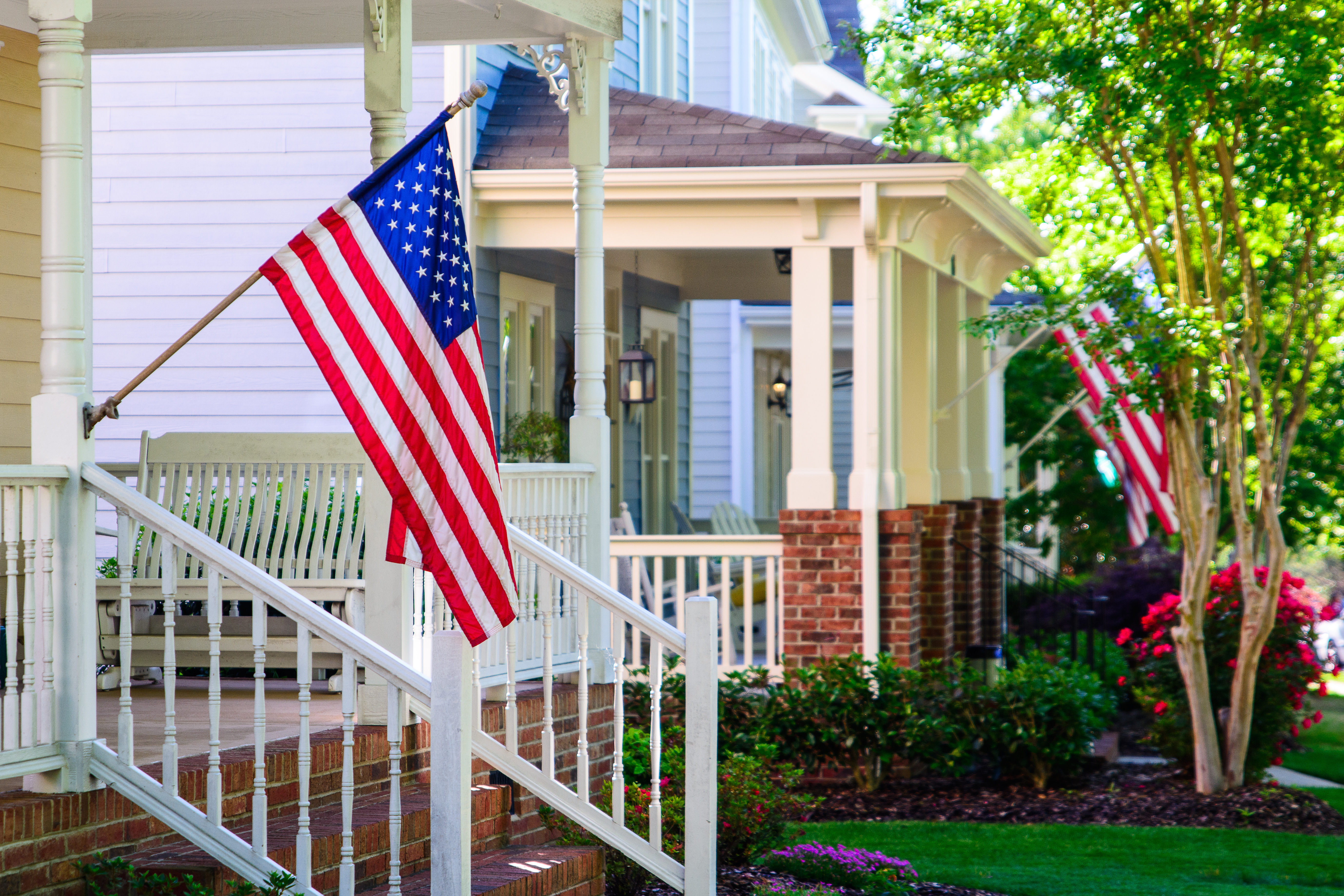 Flags are a tough issue for any HOA looking to promote a tidy, unified curb line. Flags tend to make homes stand out from one... 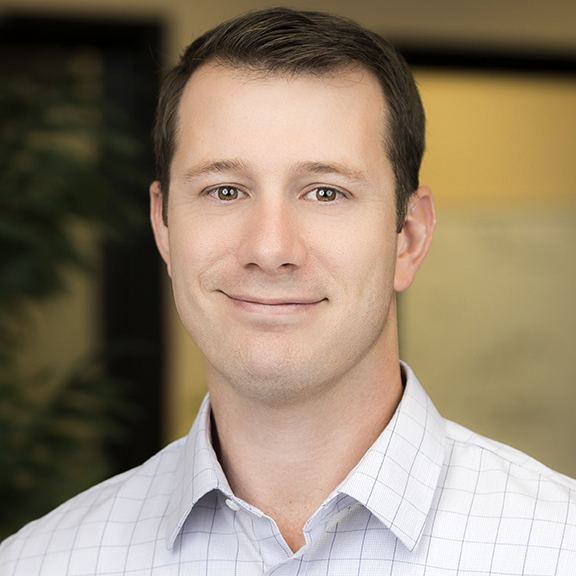