Communities often band together to push for what is best for their residents. They form organizations like HOAs and neighborhood associations, which give them a chance to meet with their neighbors, exchange ideas, start projects, and propose solutions to problems facing their communities. These organizations are formed to give residents a place to bring common concerns to a public forum and operate based on the needs of their members. However, sometimes when neighborhood associations oppose changes in their communities, they face trouble fighting large development corporations. Read on to learn more about what to do if your HOA or neighborhood association is against development in your community.

When Neighborhoods Are Against Development

Neighborhood associations that are partnered with the city give citizens a voice and a way to advocate for their wants and needs. They can improve the communication between city officials and residents, and can help to bring problems to light that may otherwise go unnoticed. It's important for citizens to feel heard by their city's government, and be given an opportunity to voice their frustrations and find ways to improve their communities.

One thing that neighborhood associations sometimes oppose is new development and construction in their neighborhoods. Sometimes, they feel like this development will bring unwanted change to their communities like increased car and foot traffic, lack of parking, too much noise, or buildings that don't fit in with the aesthetic of the neighborhood. When neighborhoods are against development, they can be unsure of how to prepare their argument or may feel powerless against the developers, who often have many more resources.

When community associations go up against developers, they often face an uphill battle.  Urban planners and city developers usually have a strong legal team backing them up, while neighborhood associations rarely have any legal representation. This can give the developers an unfair advantage to push their projects through, even when the community disagrees with the plans.

A case in Clearwater, Florida, illustrates this problem clearly. Residents of a neighborhood that was historically made up of single-family homes were against the development of a seven-story condominium, which they felt would spoil their quiet community.  They planned rallies, protested, and printed up buttons and shirts, but to no avail. When it came time for the final decision, the developers, who had professionals and a real estate lawyer on their side, won the case.

When it came down to it, the residents of the neighborhood were simply outmatched. The developers had resources beyond what the community had, including engineers, air-quality experts, traffic experts, and architects, and these professionals could make informed legal arguments and back them up with evidence in their argument to the board. Residents just didn't have the legal training or knowledge to make the same impact that the developers did.

Where Can You Turn?

In order to make sure they are fairly represented, HOAs and community associations need to take action. Hiring a management company or an attorney is a great first step. These resources can help to make sure that if you are ever in a case where you need expert knowledge or legal representation, you can obtain this more easily.

Going up against a large development company is a daunting prospect for any HOA or community association, and no one should have to face this alone. For more information on different kinds of community associations and how they can help your neighborhood take action, contact RealManage.  We are an HOA management company that can assist you in managing your budget, planning projects, and navigating any challenges you may face as an organization. 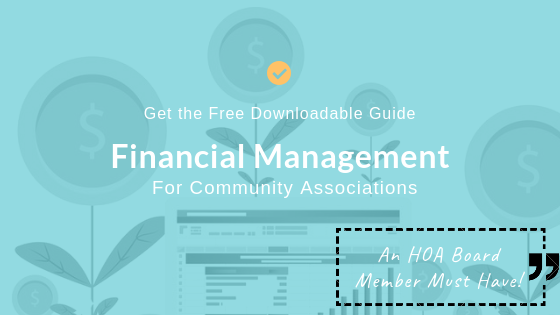 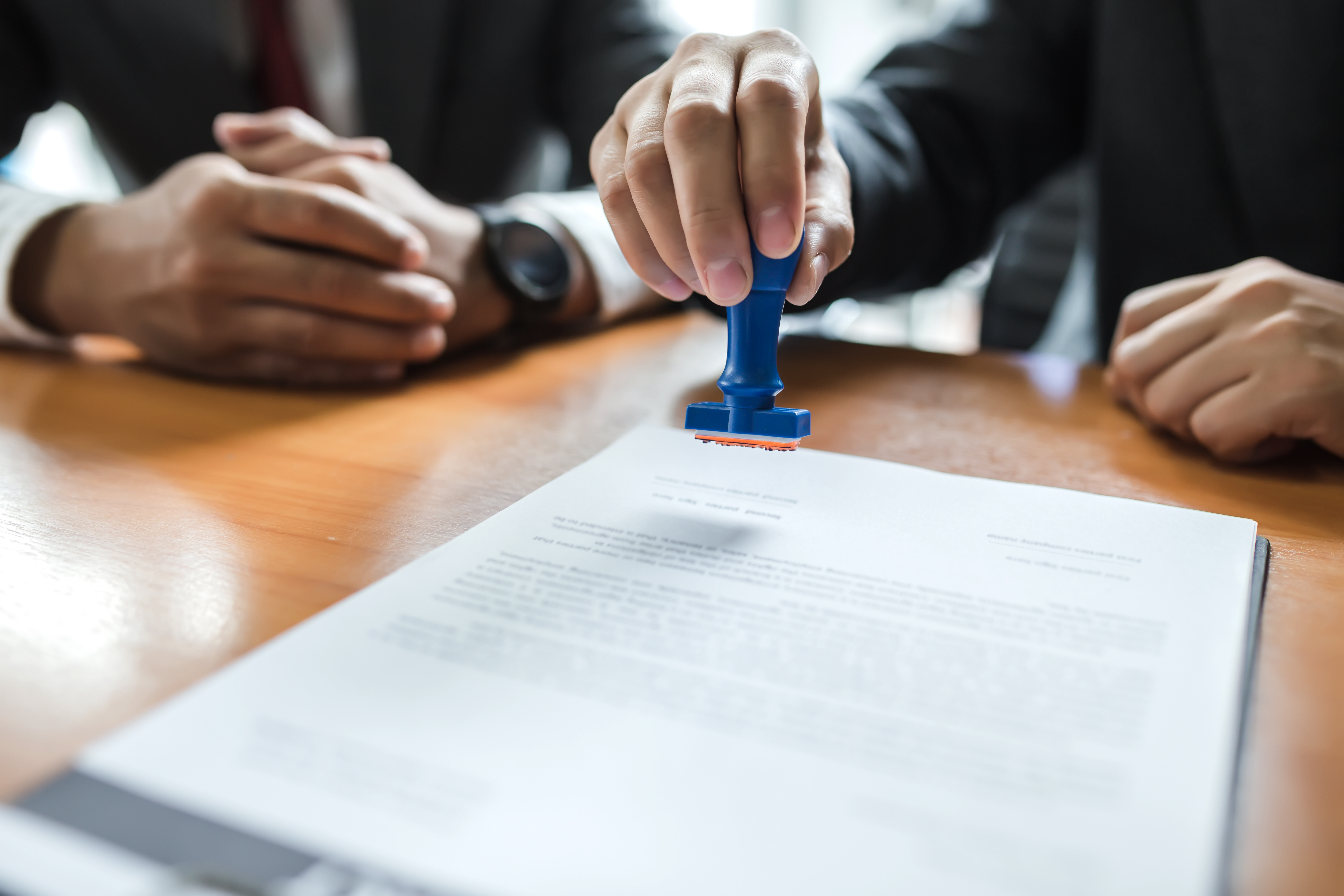 FHA Recertification and Your Community Association 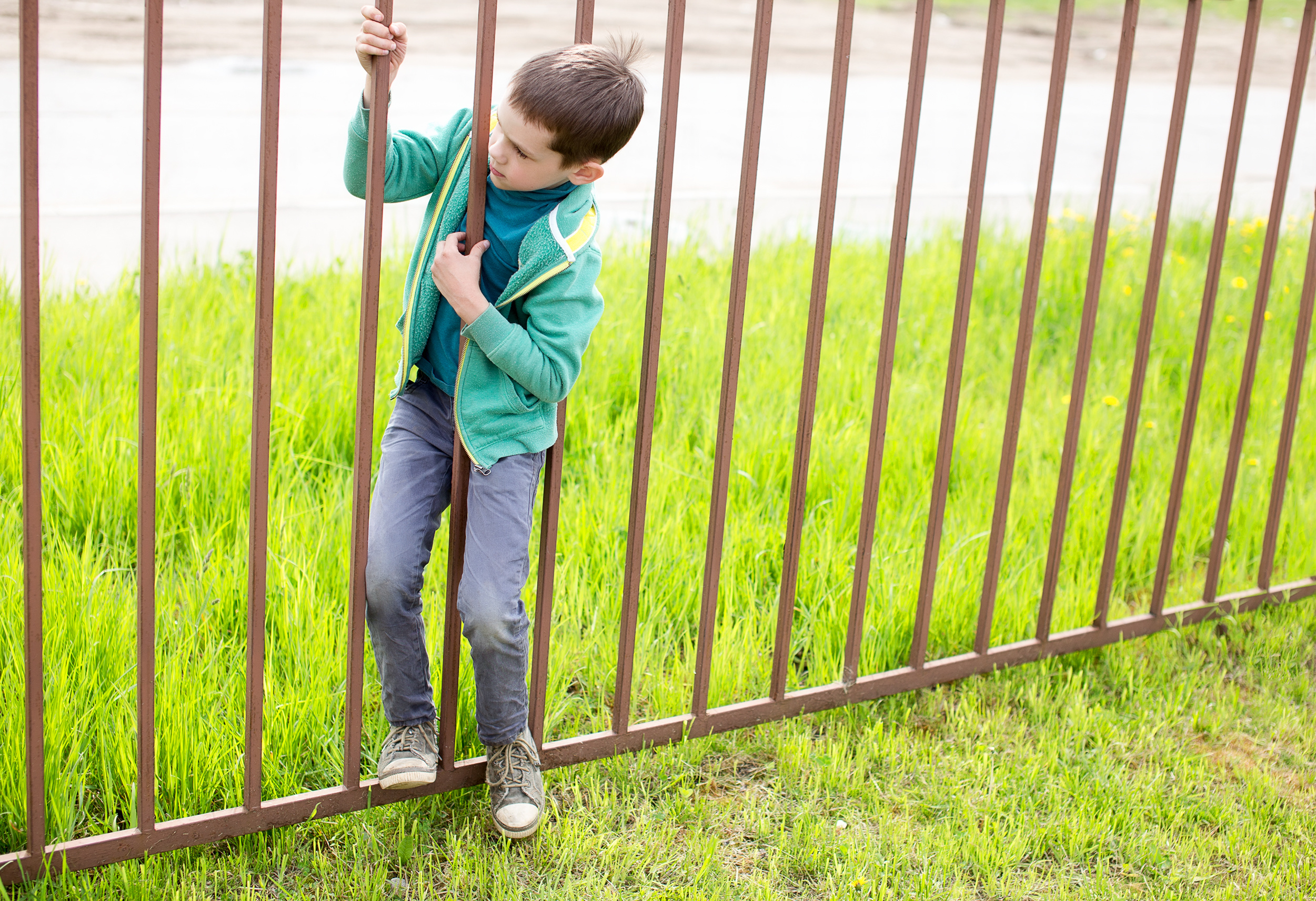 Trespassing in Your Community Association | How does your HOA address the issue?

Various legal jurisdictions spell out clear guidelines on what amounts to trespass. In this case, trespass involves intruding... 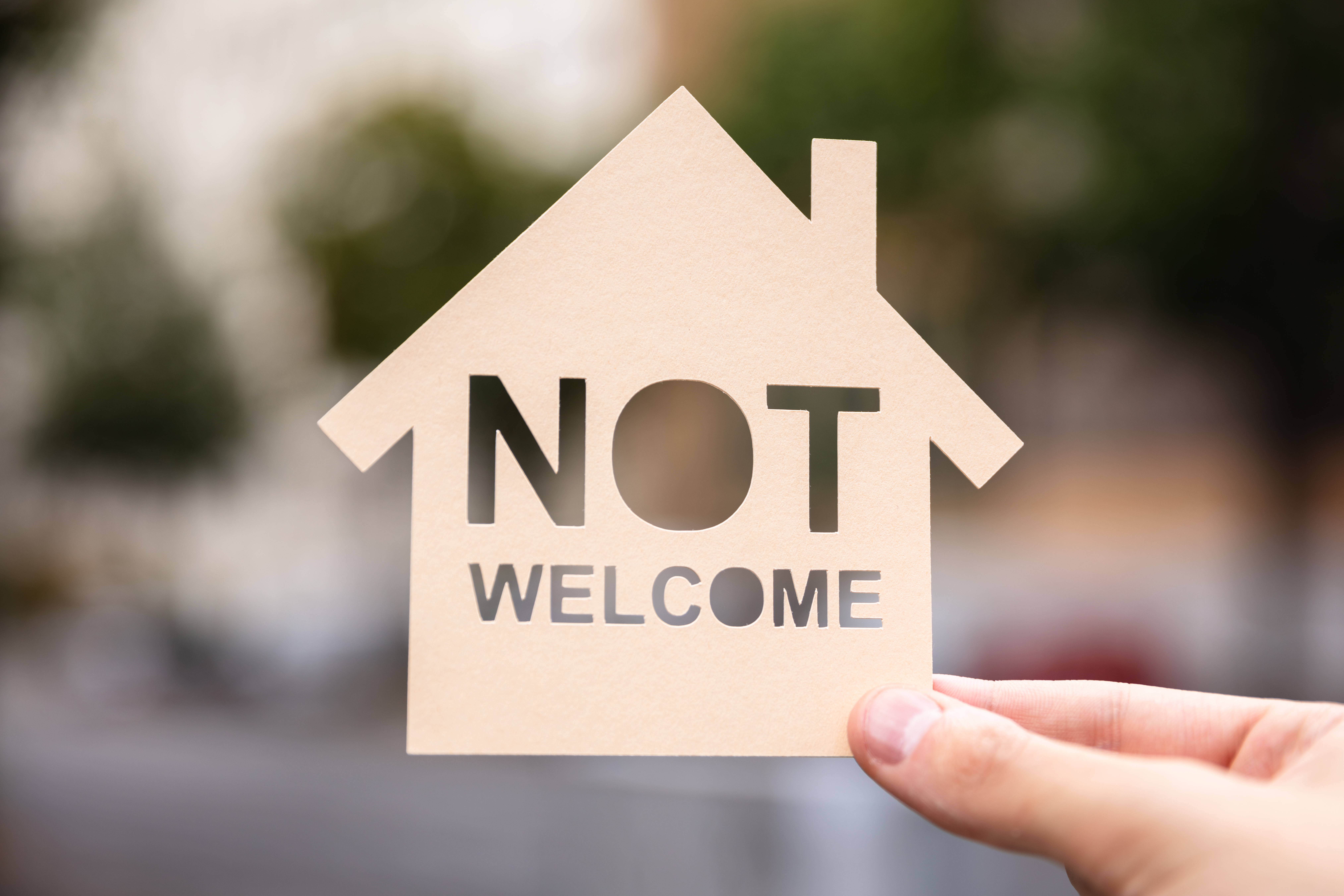 Your HOA Board Responsibility for Housing Discrimination

The Fair Housing Act, also known as Title VII of the Civil Rights Act is a federal law which prohibits discrimination in... 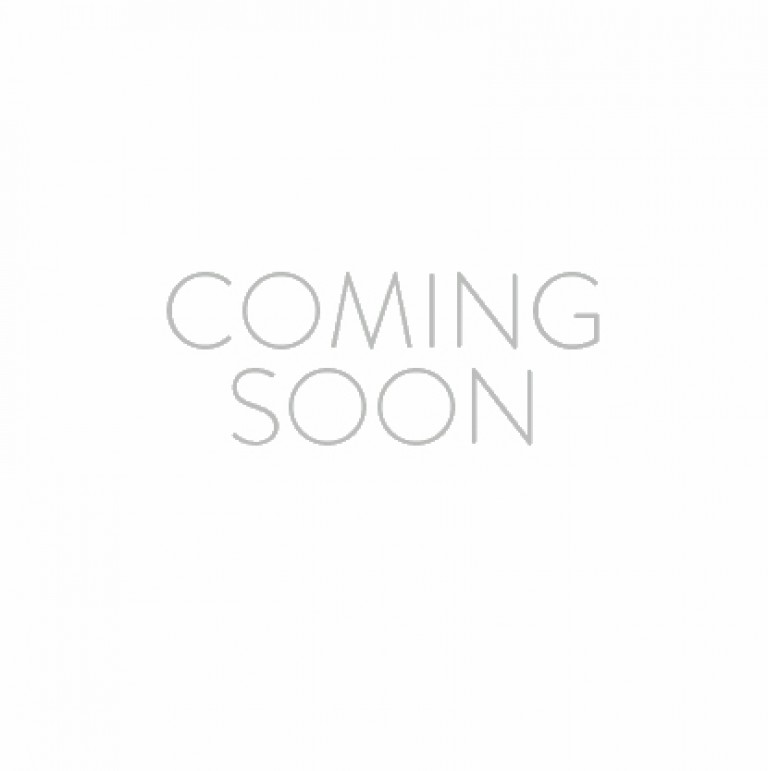