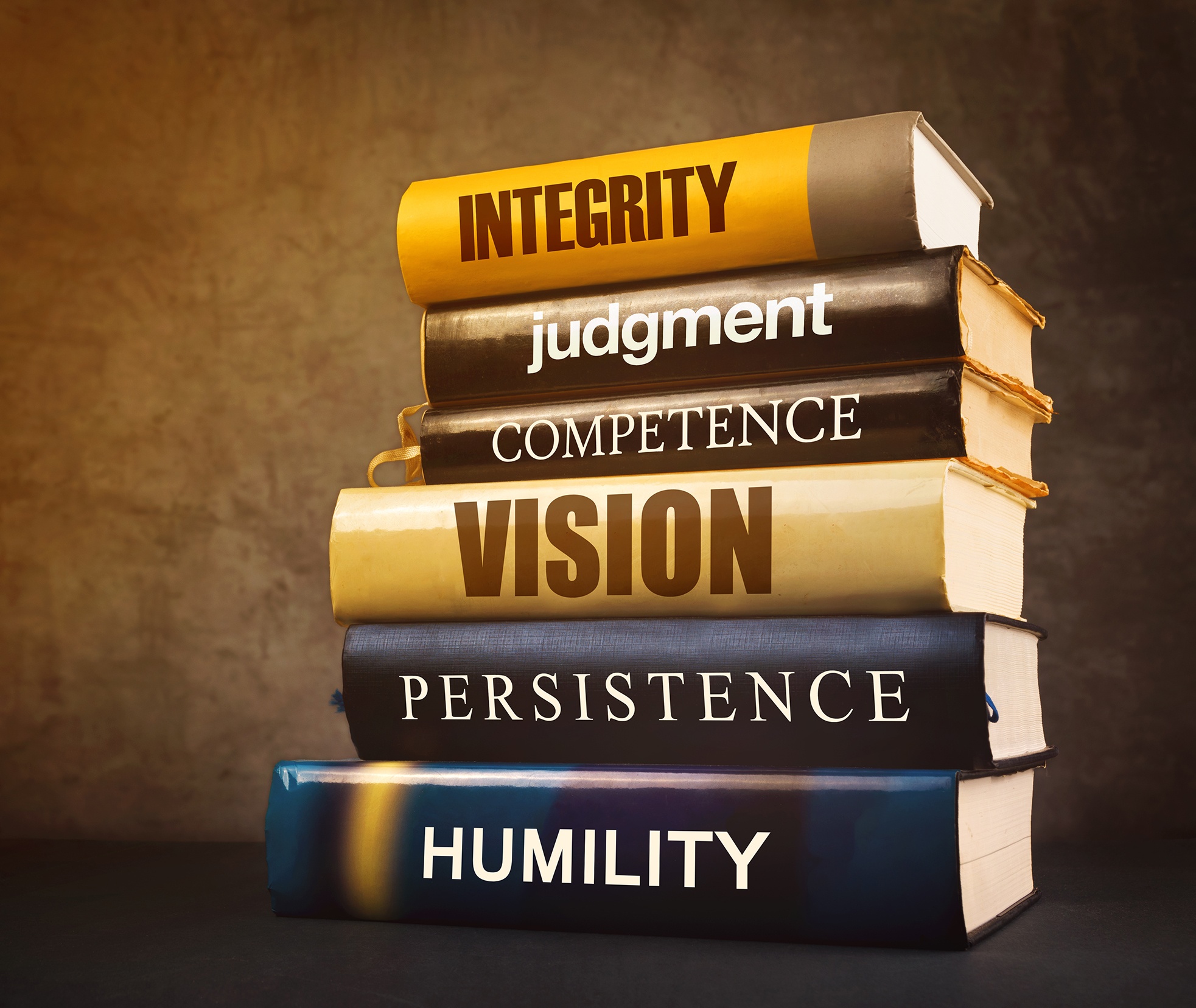 In my last blog, we identified mutual respect as the foundation for every successful relationship. Building on mutual respect, one must always keep their honor. In headline after headline, people who have been extremely successful in their careers, ultimately fail because they compromised their integrity and instantly lost their credibility.

I recall sitting in the auditorium of Arnold Hall at the Air Force Academy during my final semester, admiring the guest speaker, a highly decorated Vietnam War Veteran, Top Gun graduate, and Congressman. He appeared to be the “model” American; someone I and many others in the room regarded as a hero and leader of character. Two years later, this individual pleaded guilty to federal charges ranging from bribery to fraud. This “model” American was sentenced to eight years in prison and had to cough up over a million dollars in restitution charges.

This is an individual that had it all, but lost everything because he did not keep his honor. A good friend of mine, Chad Hennings, is a combat veteran who also won three super bowls as a member of the Dallas Cowboys. Chad, a leader of character, serves as the Chairman for a Dallas-based Congressman’s Service Academy Nomination Committee. Chad often gets to address our future leaders of America. I distinctly remember one powerful comment he made to these young men and women prior to their departure for boot camp. “You can lose money in business and make it up on another deal. You can make a mistake and lose a key relationship, but you can repair that relationship. You can never lose your honor because you cannot regain credibility once your word is damaged.”

This is such a powerful statement because it applies to all areas of our lives. As leaders of character, our word is our word and it should never be questioned. You cannot be effective as a leader if your word is being questioned. If integrity or something similar is not part of your corporate and personal values, then your priorities are not right, and you will have a weak foundation. There is one guarantee in business and in life: You will have an opportunity to take a short cut and compromise your integrity to achieve a goal. While the shortest path to your ends may be that straight line; know that the only true path is acting with honor and integrity.

Thank you for reading. I look forward to publishing my next blog on my third point on leadership. If you missed the first point of Leadership Blog, you may access it below.

Mr. Ayoub is a distinguished combat veteran and executive with a robust track record of excellence. He serves as the President for RealManage. Please click the following link to read Mr. Ayoub’s biography. 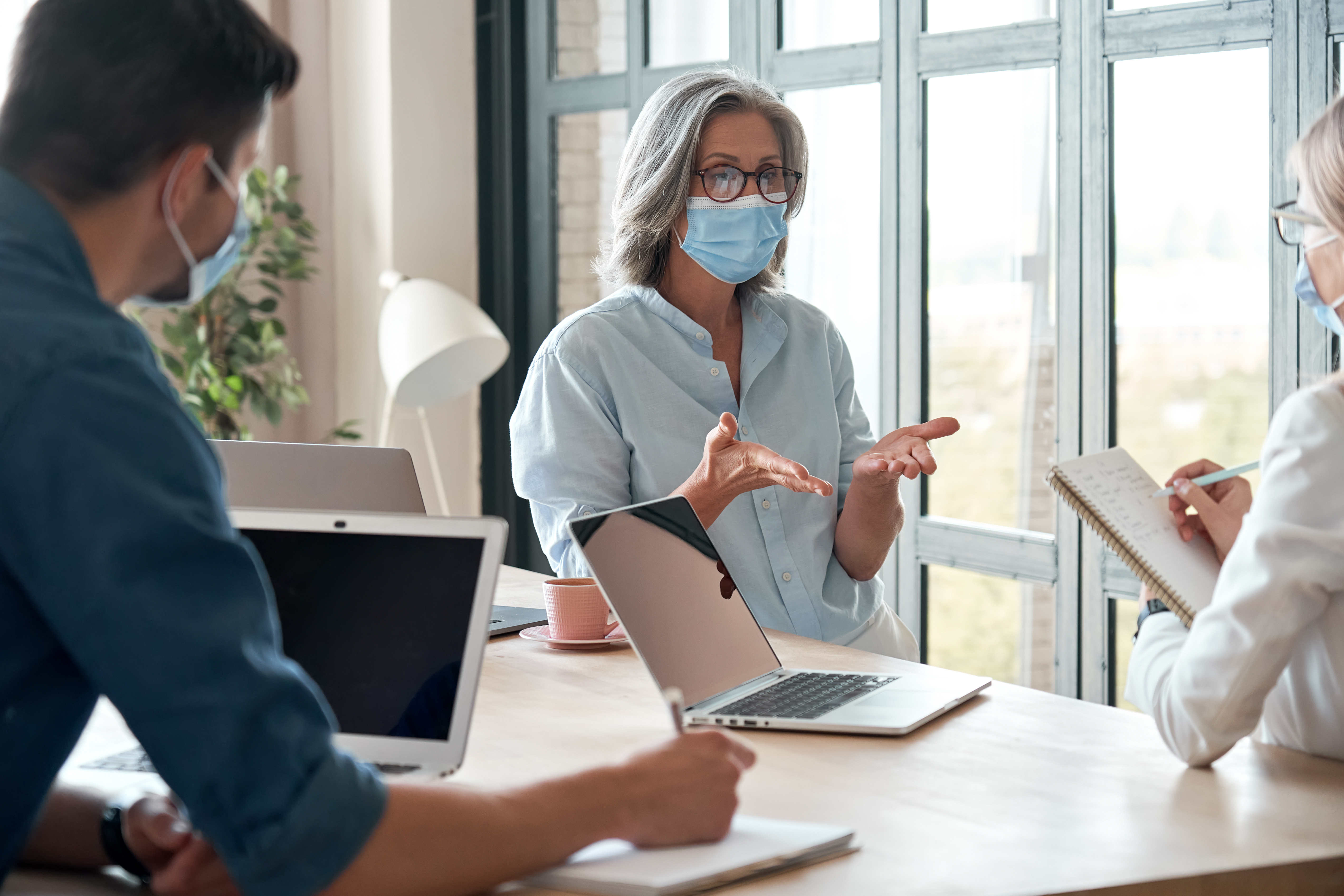 Community Associations and Mask Mandates: What Your Community Should Know

The arrival of COVID-19 changed the way we shop, socialize, and work. Mask mandates are in place throughout the country as a... 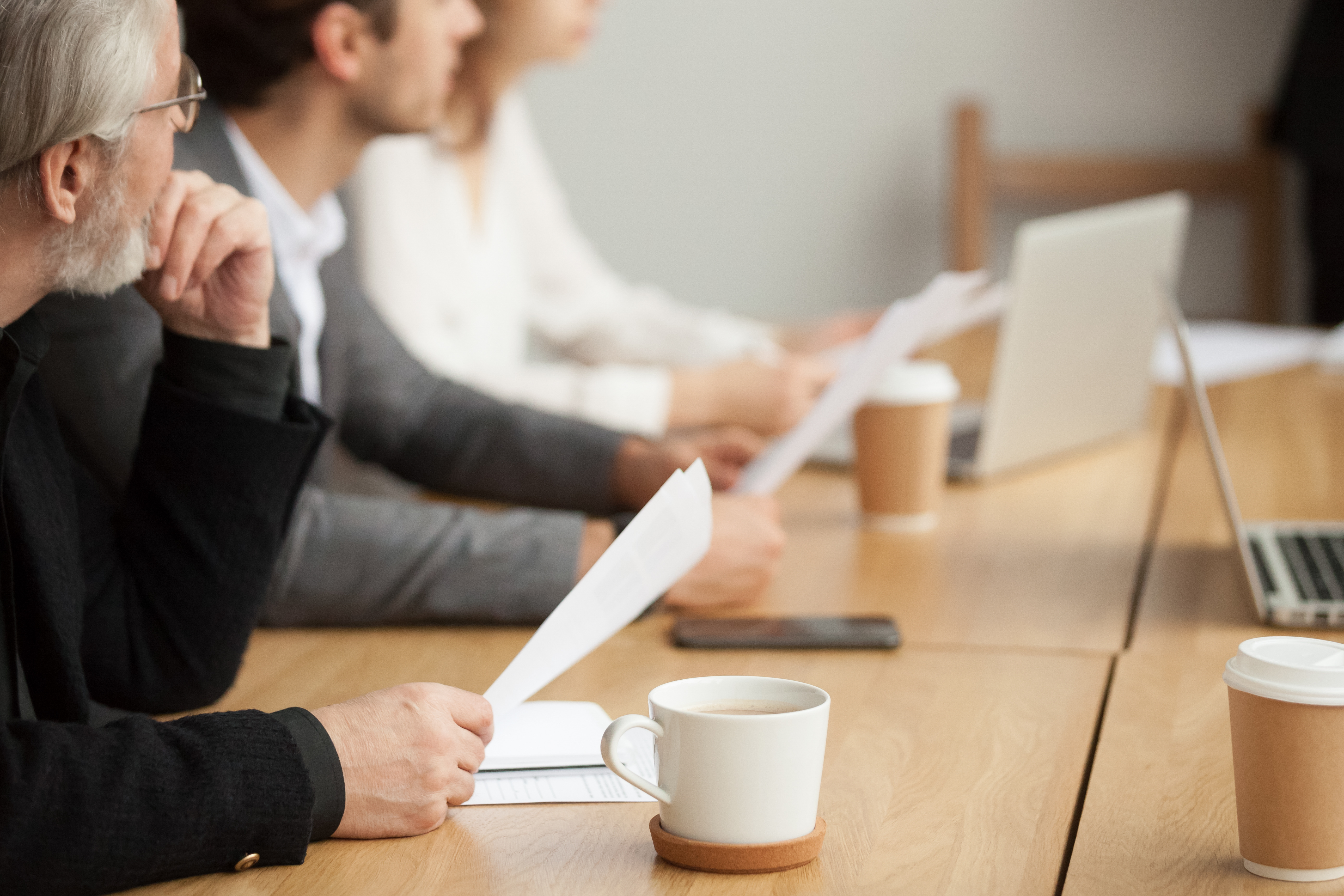 HOA Board Members: Roles and Responsibilities

Serving on an HOA board is a valuable way to contribute your time and talents for the good of your community association. Most... 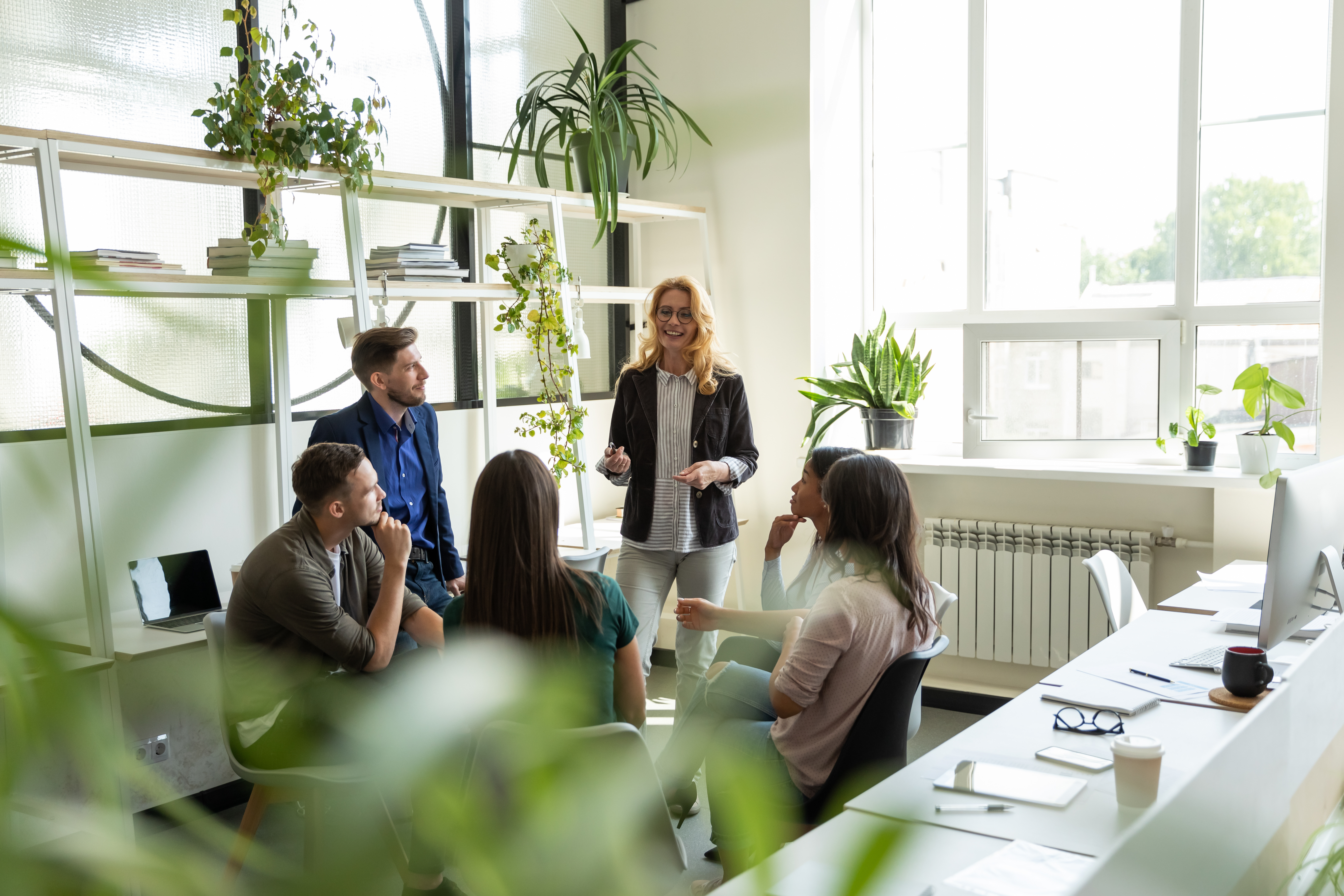 8 Qualities and Skills That Make a Great HOA Community Manager

HOA Community Managers are quite possibly the unsung heroes in the Community / Property management world. They are the ultimate...