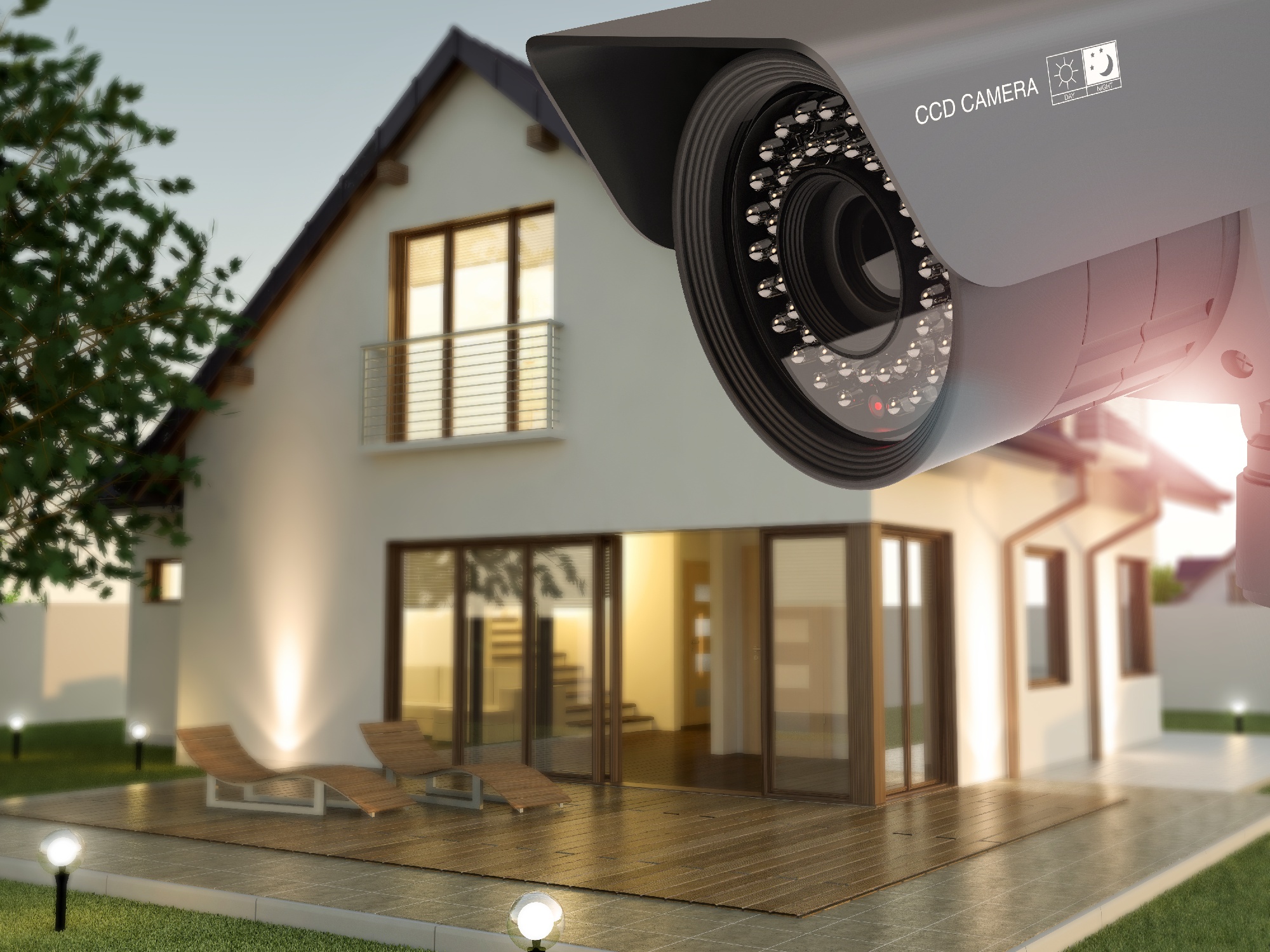 How Should HOAs Handle Security Cameras?

Security cameras have been an issue for a while, but new technology such as the Ring security system with cameras attached to your doorbell are highlighting the issue. There are two levels to worry about. The first is whether or not you should install cameras in common areas as part of your overall security policy. The second is issues regarding owners installing cameras on their own property.

For the first, security cameras can provide a sense of safety to residents, evidence in the case of a crime, and can have a deterrent effect. However, you should bear in mind the following:

For the second, you can and should set rules about security cameras installed by residents. Specifically, installing exterior cameras should require approval. This allows you to check whether the cameras are spying on neighbors, by requiring the angle view of the camera. Doorbell cameras, for example, which only show the person standing right outside the door should generally be allowed for houses, but can be an issue for condos where front doors are very close together. However, cameras which might see inside a neighbor's windows should not. You should also consider applications to install floodlights very carefully...for the most part, these should be denied because they are likely to cause conflicts between owners. You may also request that owners place a sign saying they have surveillance cameras. Some exterior cameras can cause an appearance issue, and it is perfectly fine to have rules about the shape, size, and placement of cameras, or request owners take steps to camouflage the cameras such as by putting them inside a cover that matches their home.

If an owner asks to put cameras in a common area, then you should consider whether there is need. Cameras monitoring the sidewalk are one common example. If there is need, then consider putting a camera there yourself so it is under community, rather than individual, control. Bear in mind that if there is a rash of vandalism or similar, not doing anything could actually leave you open to liability for neglect.

The bottom line is that security cameras should require approval, but also should be considered on a fair case by case basis. Does the resident have a legitimate security concern that cameras can help resolve? If the answer is yes, then you should say yes, possibly discussing how to make them less intrusive. The issues with surveillance and cameras are not going to go away, and future proofing overall guidelines are hard, which makes a case by case approach often better. 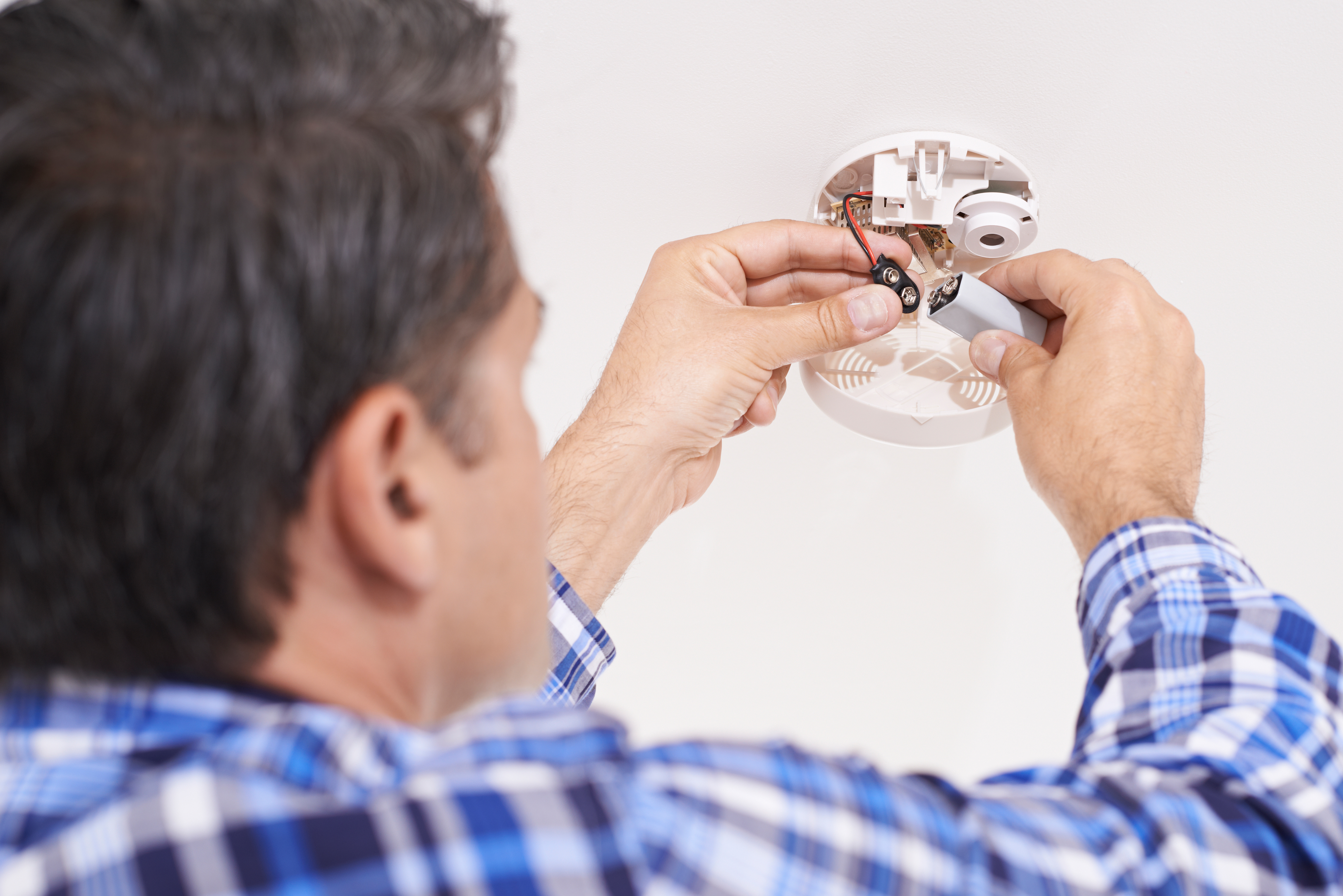 As we transition to fall weather and bring out the blankets and fire logs, the last thing that anyone wants to be worried about... 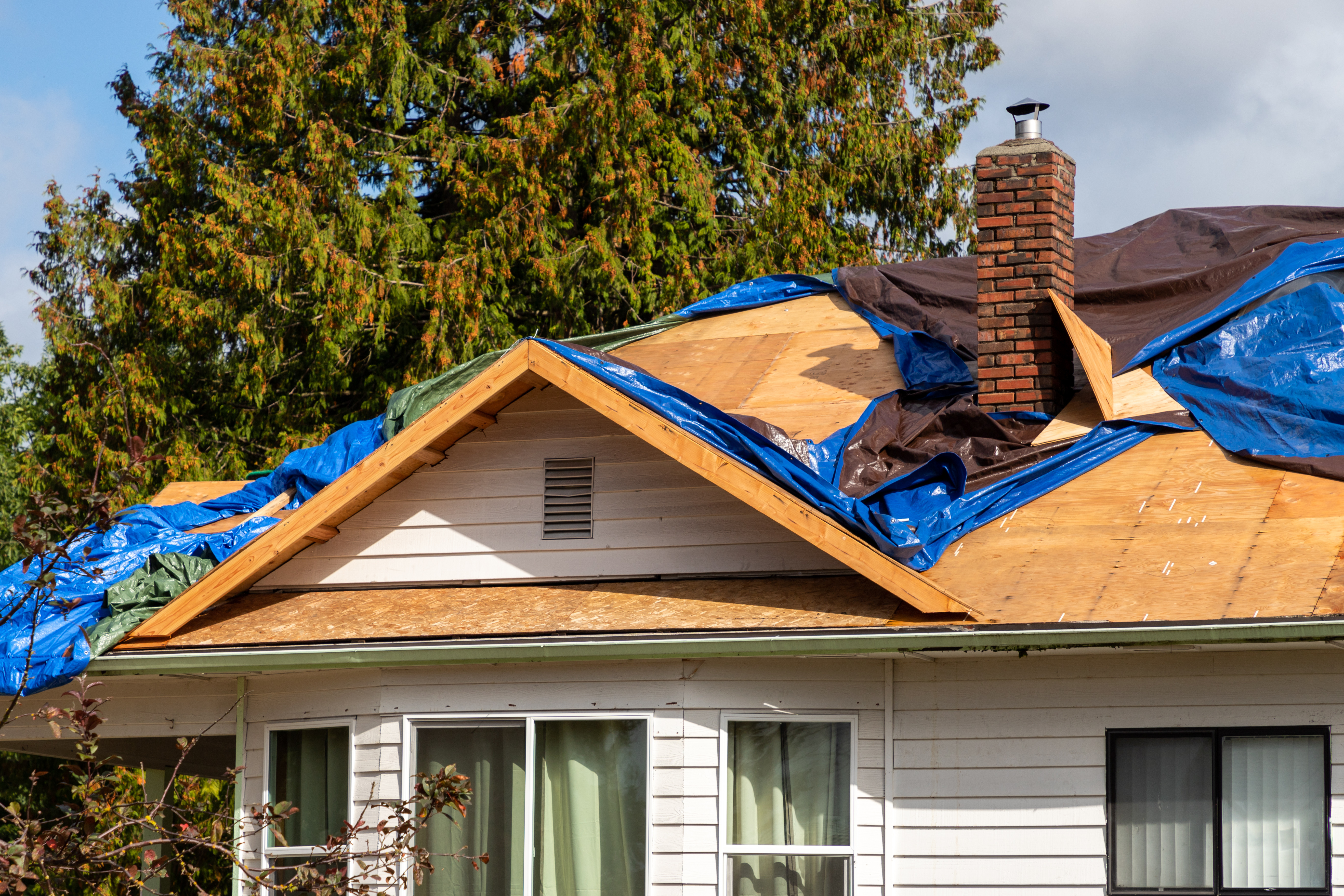 There is an eerie quietness that can often be felt after a disaster like a hurricane of flash flooding, the time after the rain... 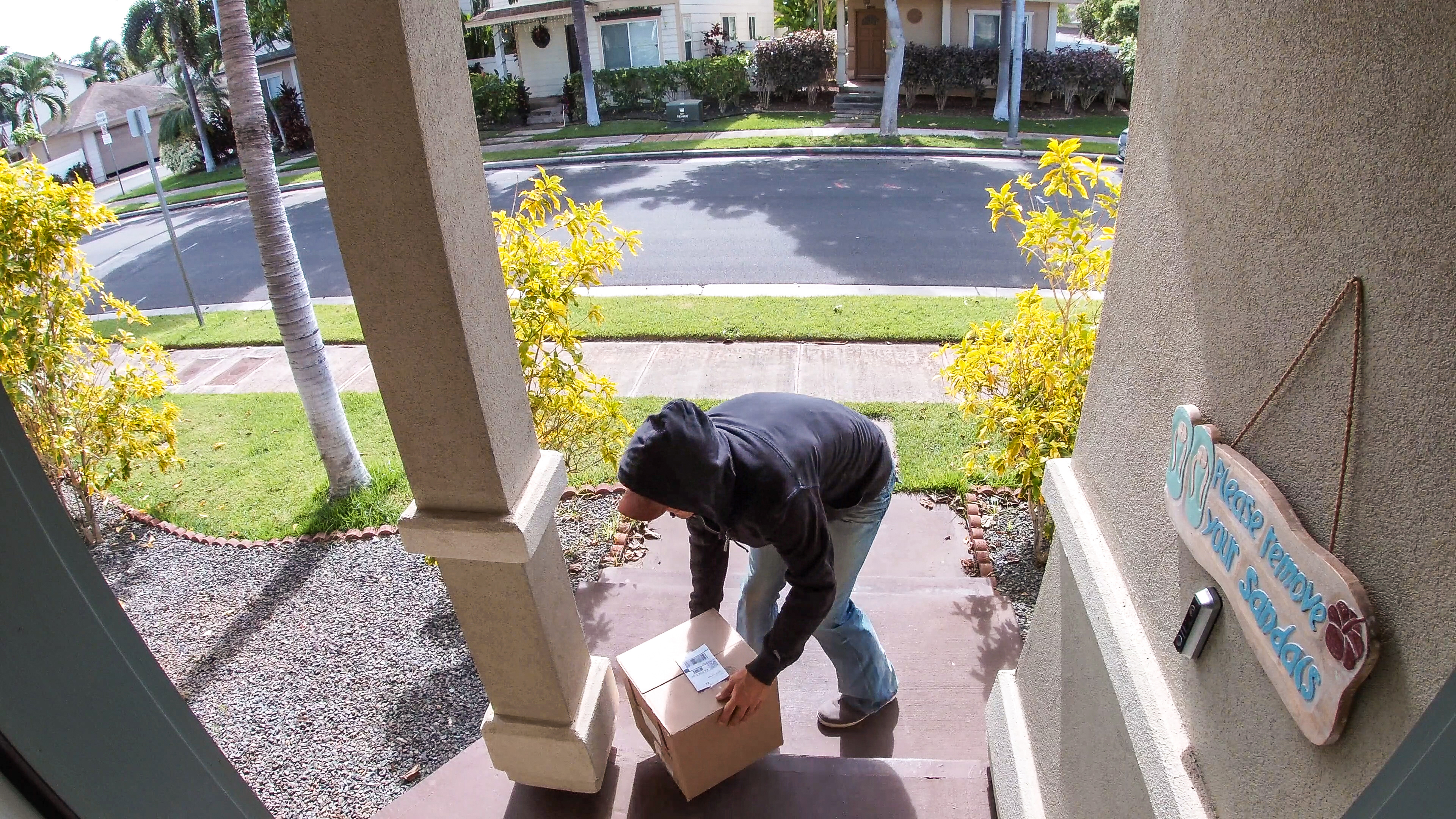 7 Ways to Avoid Package Theft in your Community Association

Even before COVID-19 forced us to shelter-in-place, online shopping was experiencing massive growth and now more than ever...