How Can Your Community Association Regulate Drones?

Drones are becoming cheaper - and ever more popular. Right now, most drones are flown by hobbyists - but these "toy" drones often have cameras and can be used to peek over fences and spy on people. And in the future? Amazon is already looking into using drones for "last mile" delivery of small, urgent items. This might also cause issues.

Most homeowners' associations have no rules specifically aimed at drones. Existing trespassing rules may or may not cover the airspace above a person's lot. The FAA has attempted to enforce regulation and licensing of drones, but their efforts have fallen down in the courts. So, what should community associations do?

There are essentially three issues - hobby drones, delivery drones, and drones used by law enforcement. In the latter case, homeowners' associations probably cannot regulate police drones (drones may also be used by firefighters to assist in dealing with a fire).

When dealing with hobby drones it is worth remembering that many hobbyist drone pilots are minors. Some associations want to take the knee jerk response of banning the use of drones in the development. A more nuanced approach is requiring drone owners to have authorization, and allowing for individuals to be barred from using drones if they are found to be using them to spy on the neighbors (even, and perhaps especially, if it's that person who's always looking for violations of other rules). A size limit could also be applied to allow for toy drones with limited range but not professional quality camera drones. Incidents with drones are already causing friction between neighbors - and with HOAs who are using drones to look for violations or to, for example, check the paint on the exterior of high-rise buildings. Updating your CC&Rs to cover hobby drones before an incident occurs is valuable. Also check local law - for example, in Florida, camera drones cannot be used to record images of privately owned properties or their occupants without written consent. Associations should also consider restricting where drones can be flown and when, develop penalties for violations, and waive their liability.

Commercial delivery drones are not an issue yet - but soon they could be. The recommendation is that associations ban drones from landing to drop packages in common areas of the community if individual homeowners have large lots (that is to say, the drone deliveries should land on the doorstep of the actual person ordering the drone). If this is not the case, then a designated landing area should be set up - this reduces the risk of packages falling on people or of damage being done. Associations that order goods to be delivered by drone should abide by the same rules as residents. Other recommendations including posting guidelines to keep people from going within 10 feet of a landing or departing drone, having drones land on driveways if possible, and putting restrictions on how long packages can be left outside.

There have also been conflicts, as mentioned above, regarding the HOA's own use of drones. Drones can be very useful for building inspection and the like, but may also inadvertently violate the privacy of owners. Using drones to look for violations is likely to cause major problems (in the past, other technology use, such as webcams and Google earth has caused significant conflict and litigation between associations and owners). Consider putting in rules covering the association's own use of drones and doing your best to "future proof" it.

Drones are not going away and their use is only going to increase. It is likely that proper federal regulation of drones and drone pilots will become a reality soon - but community associations should act now to properly control their use and make sure that privacy and safety are protected. 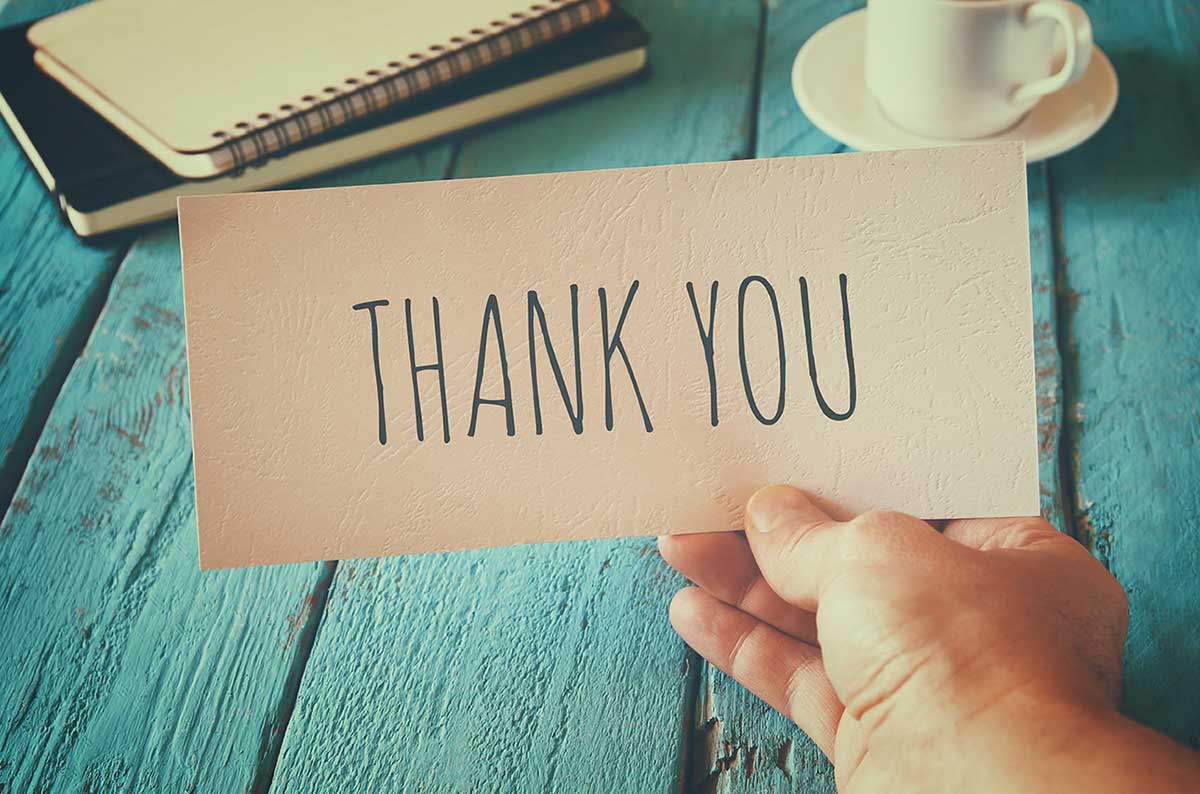 5 Unique Ways To Thank Your Board Members

For sure, board members play a crucial role in keeping the community they protect secure and orderly. The fact that most of... 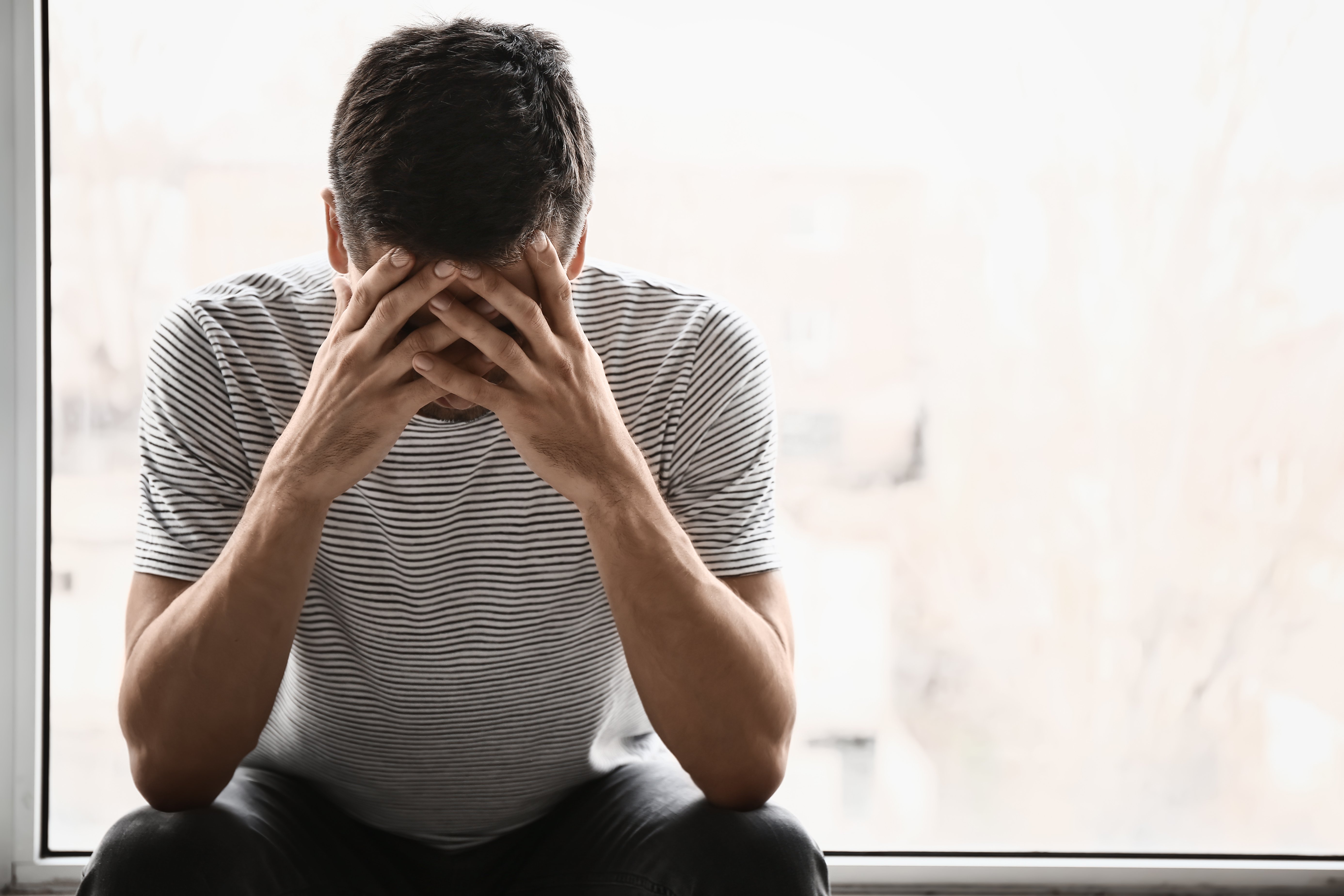 Is Board Burnout Leading to Depression?

Serving on the board of a community association to help shape the community you live in can be very rewarding and satisfying.... 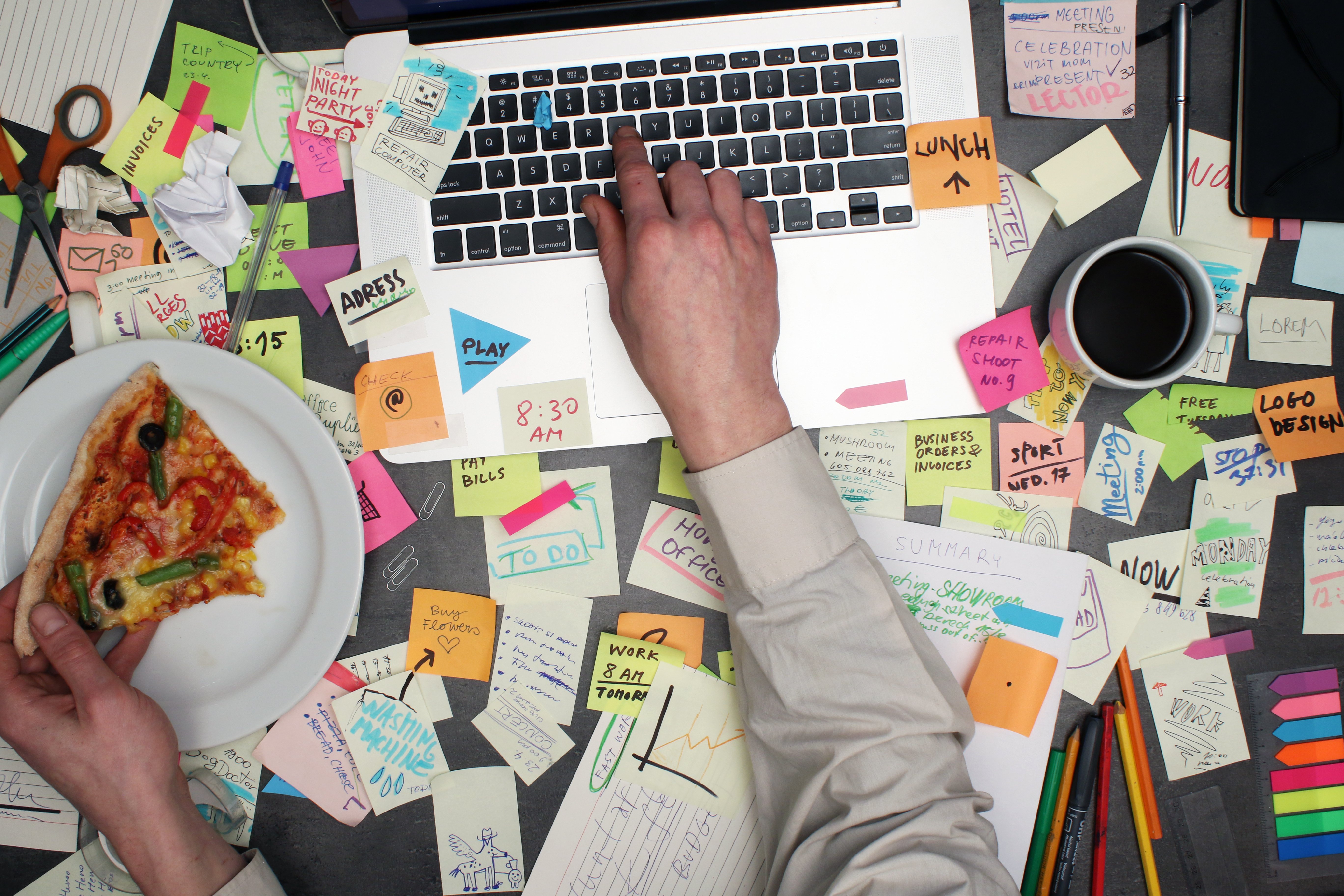 It doesn’t matter what part of the country you are in, Community Association Management is a high-stress and fast-paced job....