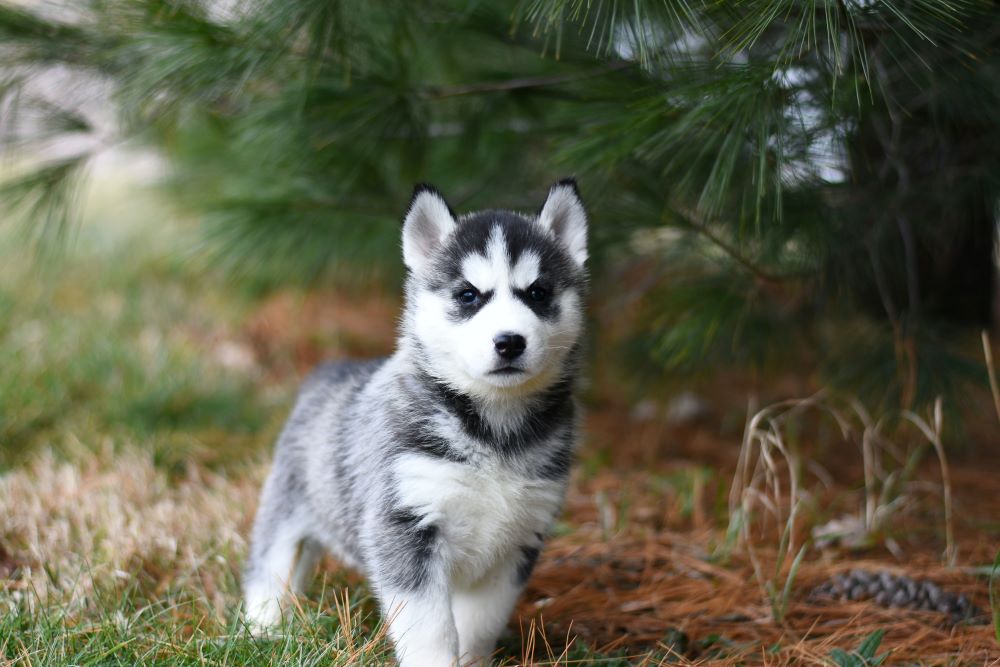 Picking Up After Pets: Should Your HOA Utilize Dog Poop DNA?

One issue that many HOAs faces are that people will have dogs that they don't bother to (or refuse) to pick up after. Nothing can disgust neighbors, clog up lawnmowers, and/or ruin someone's day by stepping in a fresh pile of dog poop. Many HOAs have taken various preventative measures to limit or stop people from leaving their dog's poop in common areas when they are on walks. Among those measures is DNA technology.

Let’s talk about whether dog poop DNA could be the right option for your community.

What Does Dog Poop DNA Do?

One way that HOAs can deter people from leaving their dog's poop out on public grounds is to use dog poop DNA. When an HOA employs dog poop DNA testing in their neighborhood, all residents who own dogs will be required to turn in a DNA sample for their dog.

HOAs that establish these programs usually have compulsory participation for everyone within the HOA who chooses to have a dog. Some homeowners may support a dog poop DNA program, while others may think it's an overreach.

When dog waste is left in the HOA common areas, the HOA will pick up the dog feces and will test the said poop to see which resident's dog matches the poop.

How Does an HOA Collect Dog Poop DNA Samples?

An HOA will need to use a specialized dog poop DNA kit to take a sample of the canine feces to determine which dog within the community the poop belongs to.

The DNA from the poop will be matched with a sample that was taken from the dog when the owner submitted the original DNA test results.

Original DNA tests include simply swabbing the dog's mouth to get a sample of DNA. The owner must then swab the inside of the dog's cheek to get a proper DNA sample. The sample is then put into a test kit and sent away for a doggie DNA company to process.

The results of the tests are returned to the HOA so that any poop found on the premises can be matched with the DNA of all dogs living in the community.

What Consequences Can an HOA Implement for Violations of the Dog Poop DNA Policy?

HOAs will have to choose which penalties will work best in their communities. Some HOAs might decide to impose a fine on someone who decides not to pick up after their dog when they poop in the common areas.

These consequences can include anything from hefty fines, especially in cases where someone is found to be a repeat offender.

There are a lot of different companies that will test the DNA of dogs to see if you are picking up after your pet.

Some of these companies like PooPrints and BioPetLabs have contracts with HOAs to allow the HOA to use their services to track down the perpetrator (aka "POOP-PETRATOR") who leaves their dog's poop in the community without a thought for others who live there. For example, PooPrints brought in over $7 million in revenue in 2021 testing dog poop collected from HOAs to test the DNA.

As the idea of testing dog poop for DNA gains traction with more HOAs cracking down on pet waste left in common areas, these numbers are sure to rise in 2022 and beyond.

Testing dog poop for DNA continues to gain popularity among HOAs throughout the United States to hold owners accountable for picking up after their dogs. Most HOAs using these services have a consistent problem with animal waste being left in common areas and on public grounds throughout the HOA.

If your HOA decides to use dog poop DNA testing to determine which owners are to pick up after their pet, having a mandatory compliance requirement ensures that everyone registers their dog's DNA with the HOA. This policy can help keep your community a cleaner place for everyone to live. 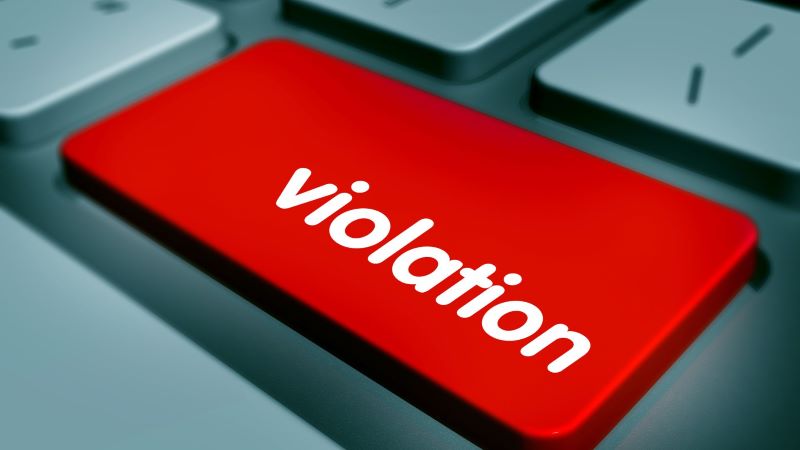 How to Write an HOA Violation Letter Appropriately

Although this is usually one of the worst parts of being on an HOA or Condo Board, the association does sometimes have to... 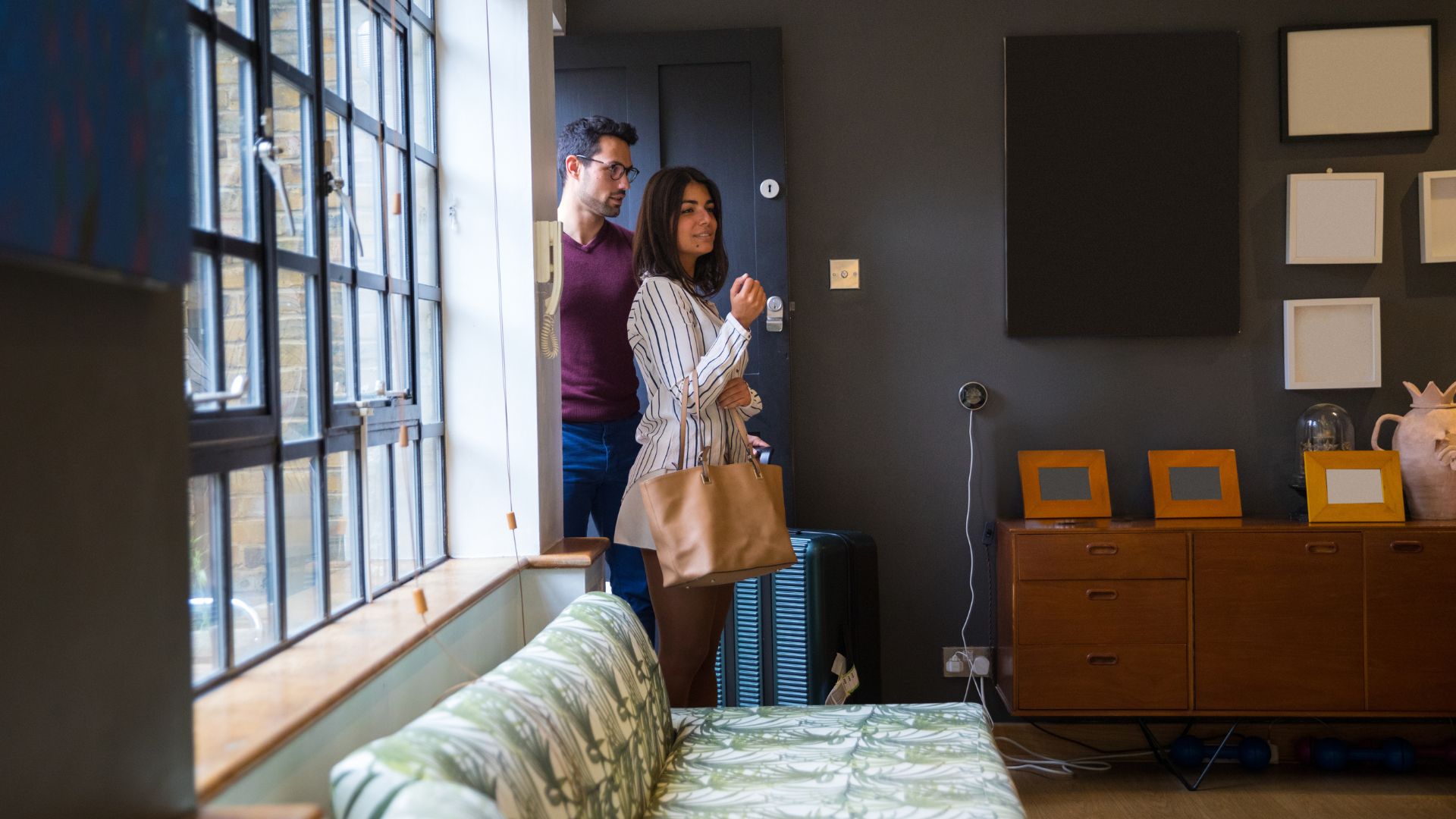 How Can Your HOA Handle Short-Term Rentals?

Over the last decade, the number of short-term rentals has grown exponentially thanks to platforms like Airbnb and VRBO. In...

How Can Your HOA Handle Residents Who Feed Stray Animals?

Feeding stray animals can cause a host of problems in your community. Some community members may worry that strays will carry...