If you're looking to buy a new home, you've probably come across properties in a neighborhood with a homeowners association (HOA). These organizations are in charge of creating and implementing rules for properties within their jurisdiction. A homeowner in such a community is expected to join the organization and contribute fees to the preservation and repair of the properties' and structures' shared spaces.

HOA stories, on the other hand, are not always favorable. Disgruntled residents and unreasonable boards are likely to put you against becoming a member of such a community. However, before passing judgment, you should check the authenticity of these stories. Contrary to popular belief:

The Majority Of Homeowners in HOAs Are Happy With Their Communities

Unfortunately, terrible news receives the most attention from the public, while good news receives only a few whispers that go undetected. A single angry homeowner or an oppressive association board is more likely to grab public attention and generate dramatic features than a slew of positive stories from other community associations, helping to justify the idea that most people regret moving into an HOA area. Nothing could be further from the truth, on the other hand.

The Foundation for Community Associations has conducted a series of surveys. Residents in HOA communities were shown to be content with their associations in a study, debunking claims that the community association model does not serve residents' best interests.

Residents of a community association are required to follow certain rules and regulations. Although the public's opinion is that these limitations limit your freedom, the truth is that they protect the members' best interests. Regulations requiring you to trim your grass or paint your house at set times, for example, can make you increase the value of your home. These restrictions are enforced consistently by the associations, ensuring that your neighbors do not break the agreement because their acts will depreciate your property value.

Additionally, guidelines on how to use common spaces and a limit on loud music promote harmony as well as provide a welcoming environment for all. The enforcement also saves you the trouble of dealing with members who break the rules and solves the free-rider problem by guaranteeing that all members contribute to the upkeep of shared resources.

Most Board Members Genuinely Care About Their Community

It is a common misperception that board members are a self-serving group of people. These associations' board members are people in the community who must follow the rules and regulations they establish. Boards also have a professional code of ethics that governs the behavior of members. Most of the bad decisions made on these boards stem from inexperience, as members happen to be managerial novices. Suppose community members are dissatisfied with the leadership. In that case, they can affect change by voting for new members, voicing their concerns in relevant forums and meetings, or even running for leadership positions.

Expenditures Are Accounted For, and Fee Increases Are Capped

The myth that hidden fees can skyrocket without anybody knowing where the money goes is neither here nor there. The truth is that the fee cannot rise above the cap outlined in the association's governing documents. The governing laws also require the board to offer the annual budget to homeowners by providing a budget report or instructions on how to obtain one. In addition, well-managed associations have reserves to cater for major repairs and capital improvements, eliminating the need for fee increments.

The view that residents lose money by paying for amenities they may never use is not necessarily accurate. While amenities such as community swimming pools and social activities provide an opportunity for you to socialize with your neighbors, they also have the benefit of increasing your property value. In addition, many people seek to feel part of a community and interact with their neighbors, making homes with social amenities and programs appealing. 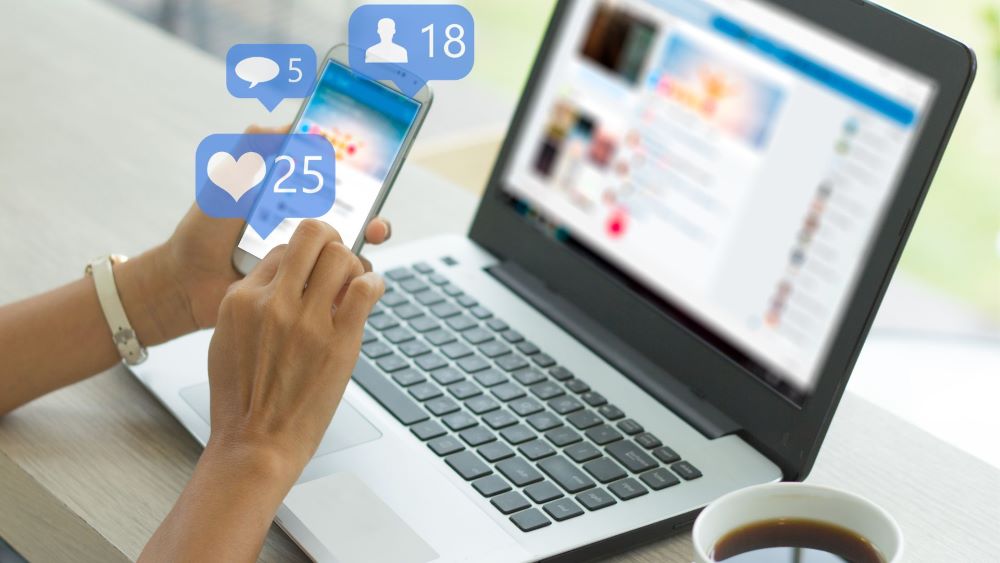 Should Your HOA Use Social Media to Connect with Residents?

Homeowners are getting younger. Both Millennials and Gen Zs (from 18-40) care more about putting down roots, being sustainable,...

Community associations create rules that communities and their members must abide by for long-term success. Everyone gets along...

By Jennifer Harvey - May 17, 2022
END_OF_DOCUMENT_TOKEN_TO_BE_REPLACED

6 HOA Violations & How to Avoid Them

A Homeowners Association (HOA) is a private body made up of members of society who own property within a common area, led by an...