HOA board of directors is elected by the association members, while the board appoints HOA officers. As nonprofit corporations, HOAs requires to hold annual meetings for their members. During these meetings, the members elect directors to serve on the board. The association's by-laws, which are unique to each community, outline the number of directors to be elected to the board, their term of office, powers, and duties.

Roles of the HOA Board of Directors

As the decision making organ, the HOA board of directors govern the community association on all matters ranging from how the board will spend the money to undertaking community responsibilities, engaging and dismissing contractors and employees, etc. They make decisions based on a majority vote.

In most community associations, by-laws provide for a president, vice-president, secretary, and treasurer. However, the board may appoint other officers to assist these officials, depending on the community's needs. The officers are responsible for the operations of the HOA under the direction of the board.

Association by-laws define the roles of each officer. But generally, the president oversees the day-to-day operations of the association. He sets the corporation's goals, signs contracts, and checks, and liaises with the community manager to advance the community members' interests, among other roles. The vice-president deputizes the president and takes up their position when they are not available.

The treasurer takes care of the association's financials, including planning, budgeting, banking, and other financial duties that ensure a financially-healthy corporation. The secretary maintains the association's records, takes minutes during meetings, and schedules important community tasks in liaison with the president.

In addition to the roles laid out in the by-laws, the HOA officers are responsible for executing other relevant duties and community responsibilities assigned to them by the board.

Officers do not have defined terms of office. The board of directors can dismiss an officer at any time through a majority vote. However, if an officer is also a board member, they may continue serving on the board even after their officer role.

Dismissal of HOA Board of Directors

Unlike officers, the board cannot dismiss one of their own. A director can only be removed from office by a majority vote cast by the association's members. Which means a community meeting has to convey to dismiss a director.

In most community associations, the board of directors also serve as officers. Hence, the mix up behind these two roles is understandable. But we hope this article has helped clear the confusion. As you have seen, their functions and powers are distinct, and so is the mode of their election to office.

Understanding the Importance of CAI Designations

As an association board member, you are always looking for the best for your community. The best landscaper, the best value,... 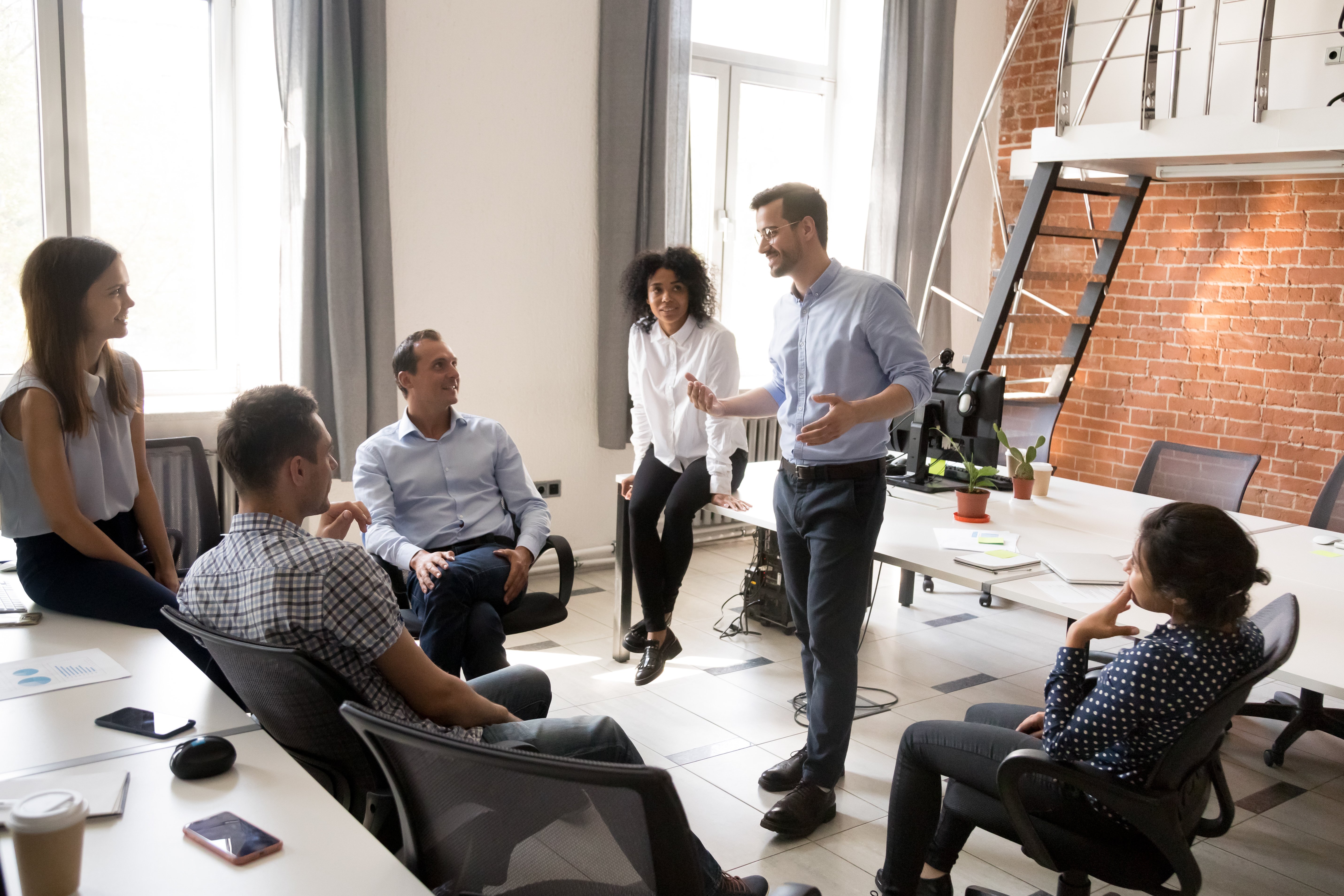 8 Ways to Increase Communication with HOA Board Members & Homeowners

One of the most challenging issues in every HOA is increasing the involvement of its association members. It's their community,...

6 Top Reasons to Outsource Financial Management Services for your HOA

HOA board members have to juggle many things daily, making it difficult to perform well. Furthermore, the ineffectiveness of... 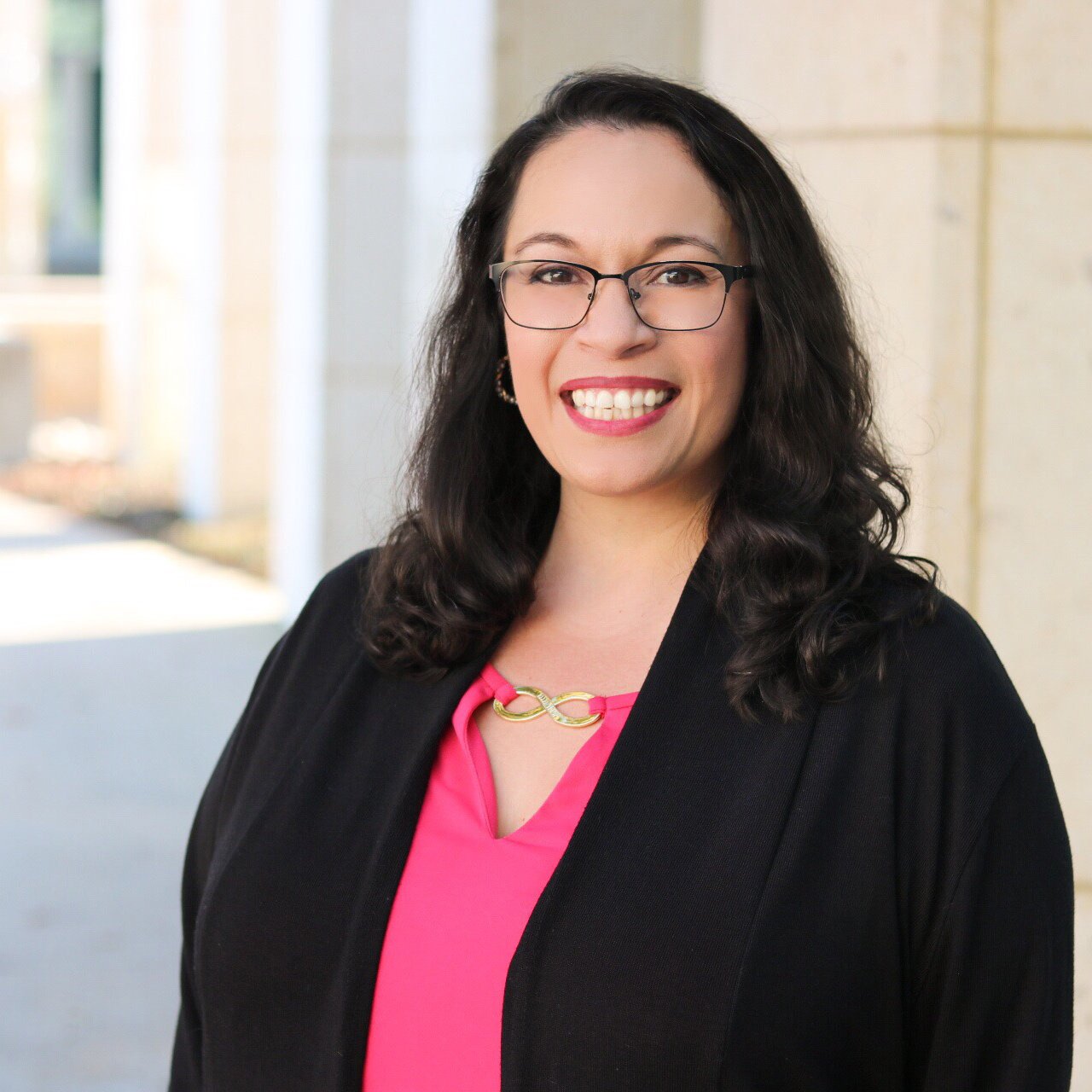