Homeowners' associations generally have rules and regulations - called the CC&Rs (Covenants, Conditions & Restrictions). Owners in the development agree to abide by these rules when they move in, and also by any additional rules (bylaws). These governing documents generally state what the penalties are for breaking the rules.

Fines are one possible means of association rules enforcement. Some associations have specific fines stated for specific violations in their documents. However, over time, it will become necessary to review the amounts - and for this reason, other associations choose not to take the risk of setting them in stone. A good alternative is to set up a fining committee that reviews each offense and sets the fine accordingly. Most fines are $25-50 per violation, with higher fines sometimes assessed for unapproved modifications, inoperable vehicles and other major violations. It's also worth noting that the association should enforce state law. For example, if state law says grills have to be at least 15 feet from the building, the association should ask people to remove grills from porches.

Is fining a good idea, though? It is a straightforward, clear deterrent against rule breaking. Associations should not levy excessive fines (Most association lawyers recommend fines of no more than $50 per violation or per day). Scaling fines, where each subsequent violation rates a higher fine can be a particularly strong deterrent. Excessive fines may, though, land an association in court - fines should never be used as a source of income.

Fining on the first offense can also land you in the "dog house" - it can destroy a homeowners' association's reputation and make it hard to get new residents. Instead, a warning should be given, in writing, with a reasonable time to correct the provision. In most cases, owners will comply rather than face a fine. They may also, however, come up with a reason why they are unable or unwilling to comply. (One example is service dogs over the weight limit for pets in a condo - service dogs need to be allowed). At this point, it is better to open negotiations and work out how to keep everyone happy than it is to wind up in court.

Another alternative to fining a resident is denying access to community amenities such as the gym and pool. This might be particularly appropriate if the problem is abuse of those amenities (for example, if somebody insists on dropping weights in a rooftop gym, it might be more appropriate to ban them from the gym for a period of time than to fine them). This can also be a good way to encourage delinquent owners to pay assessments. Some facilities may not be easy to deny access to, of course.

Fines should not accumulate indefinitely - at some point, usually about $1,000, you may have to consider going to court to fix the problem. Another option is to file a lien, which prevents them from selling the property until they have paid a set amount. It is important to be transparent about your policies. If fines are not set in your governing documents, then fines for the most common violations, such as not cleaning up dog waste, should be set and made available. This also prevents any allegations of discrimination - an owner claiming they are being fined more than a different owner for the same offense.

Fines can be a useful tool to stop violations of the rules, but should not be set too high, and it's always worth remembering there are alternatives. The goal is never to use fines as another source of income, but rather to make sure that owners know there are consequences to breaking the rules. 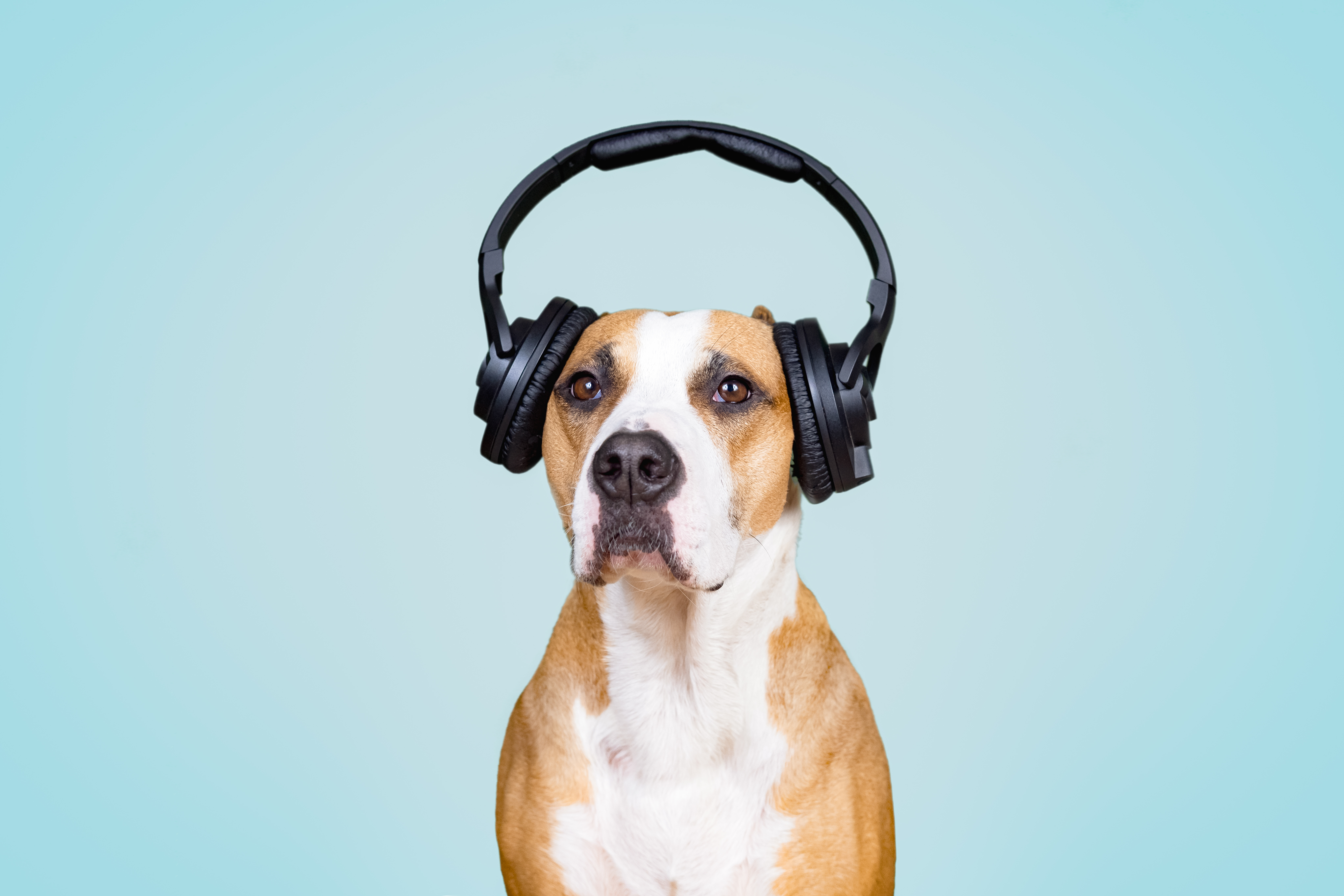 Every year, hundreds of millions of Americans are forced to deal with loud, intrusive noises from their environments. When that... 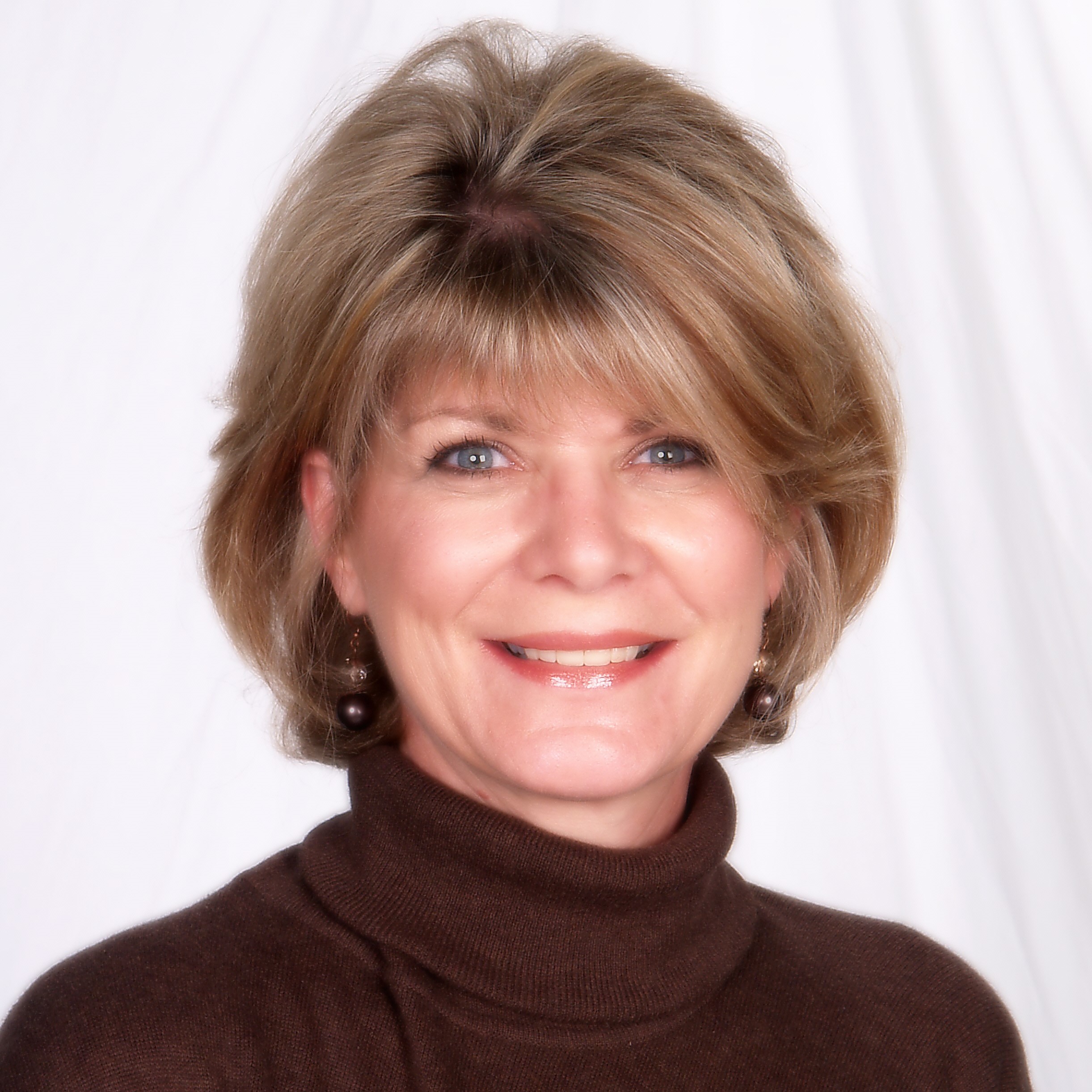 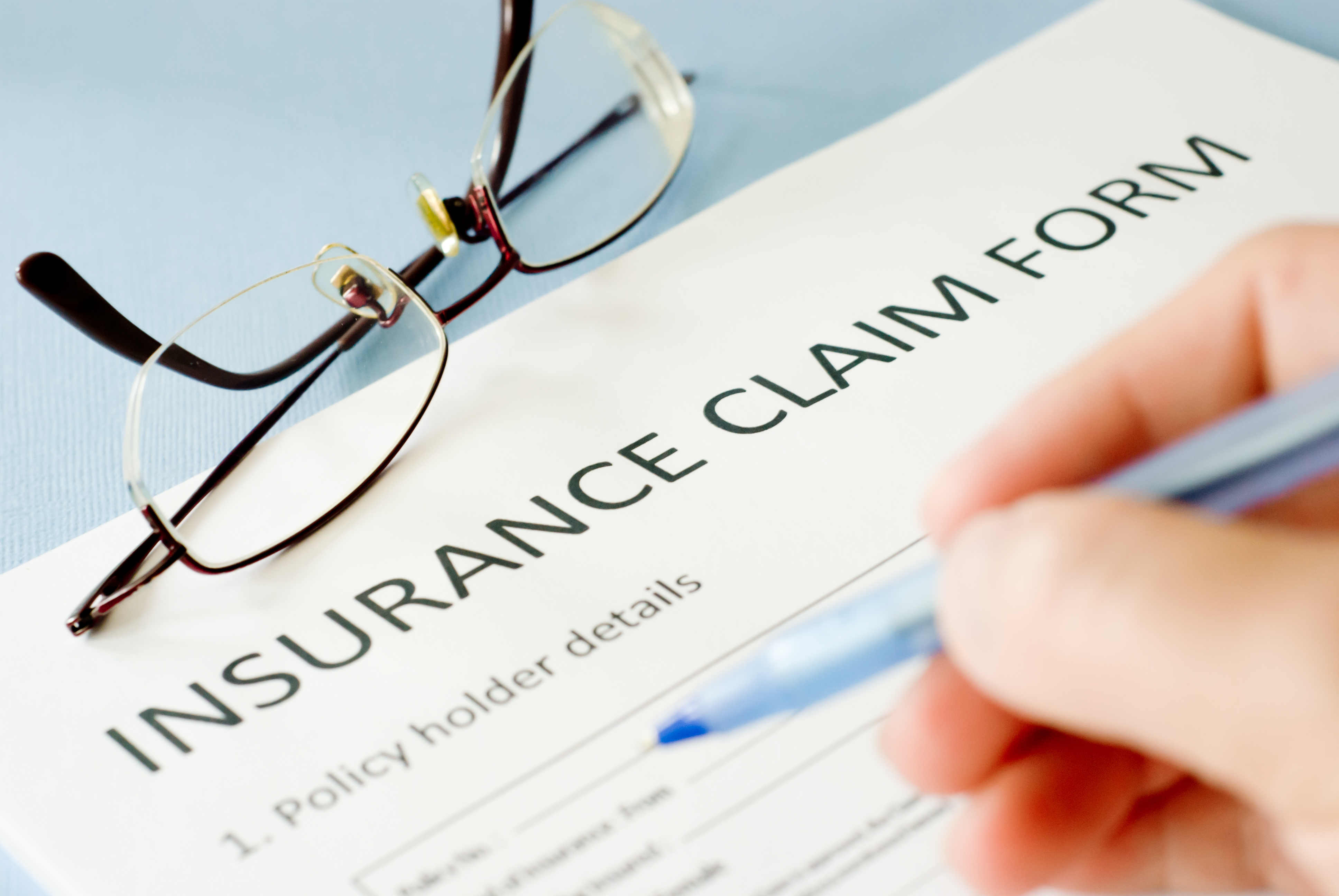 Filing An Insurance Claim For Your HOA

Insurance cover is a key component in any homeowner's association (HOA). Often, disasters strike unexpectedly, and if not...

By Katie Vaughan - May 4, 2021
END_OF_DOCUMENT_TOKEN_TO_BE_REPLACED

Many times HOA community board members have to answer questions about landscaping and specifically regarding trees. It is not... 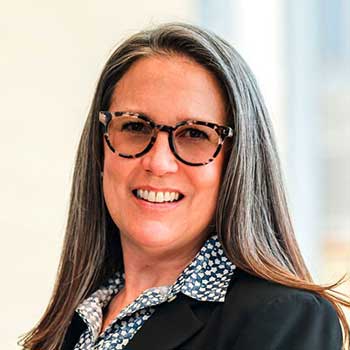