RealManage is pleased to announce Mystre’ Van Horn, CMCA, AMS (Director of Community Association Management in Austin) for being named CAI National Recruiter of the Year. The Recruiter of the Year award is given to an individual who has demonstrated continued leadership by supporting CAI membership campaigns and recruited the most new members during the past year.

Tom Skiba, CEO, CAI states “A long-time member of CAI, Mystre’ is an active manager member and support of CAI chapters.  In 2016 she recruited 28 new members while a member of the Washington Metropolitan Chapter.  She has since relocated to Texas and is now a member of the Austin Chapter.  There is no doubt the chapter and CAI will benefit from her experience, enthusiasm, and dedication to all things CAI.”

Ben Yaeger, SVP - RealManage Central Texas, said, "Mystre is an intelligent, energetic and caring manager and leader. Her exceptional professionalism is an asset to the RealManage family and the communities we serve. I am at once delighted and proud that she was selected for this award, and expect she will continue to be an outstanding ambassador for community associations in Central Texas."

CAI is an international membership organization dedicated to building better communities. With more than 34,000 members, CAI works in partnership with 62 chapters, including a chapter in South Africa, as well as with housing leaders in a number of other countries, including Australia, Canada, the United Arab Emirates and the United Kingdom. CAI provides information, education and resources to the homeowner volunteers who govern communities and the professionals who support them. CAI members include association board members and other homeowner leaders, community managers, association management firms and other professionals who provide products and services to associations.

The RealManage operating history goes back more than 30 years through our various acquisitions and branch operations. The brand and vision was initially conceived in 2002 and launched in 2004 with our initial acquisition of a highly successful property management company in Austin, Texas. Since then we have grown rapidly through other acquisitions and branch openings across the country to rank as one of the top ten HOA management companies in the nation.

We have maintained a sharp focus on creating a unique advantage with significant investments in world-class, proprietary software and best-practices service platform that has enabled the company to grow rapidly since its founding into one of the top management companies in the U.S. 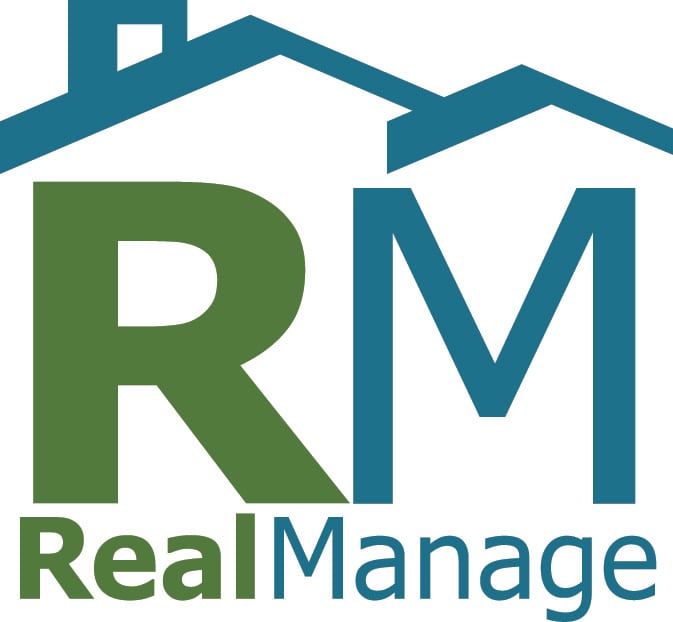 RealManage Central Texas is excited to announce the hiring of Rita Palombi as their new branch Financial Manager. Rita joins...

Houston,TX - February 6, 2017 — RealManage Houston has been selected for the 2016 Houston Small Business Excellence Award in...