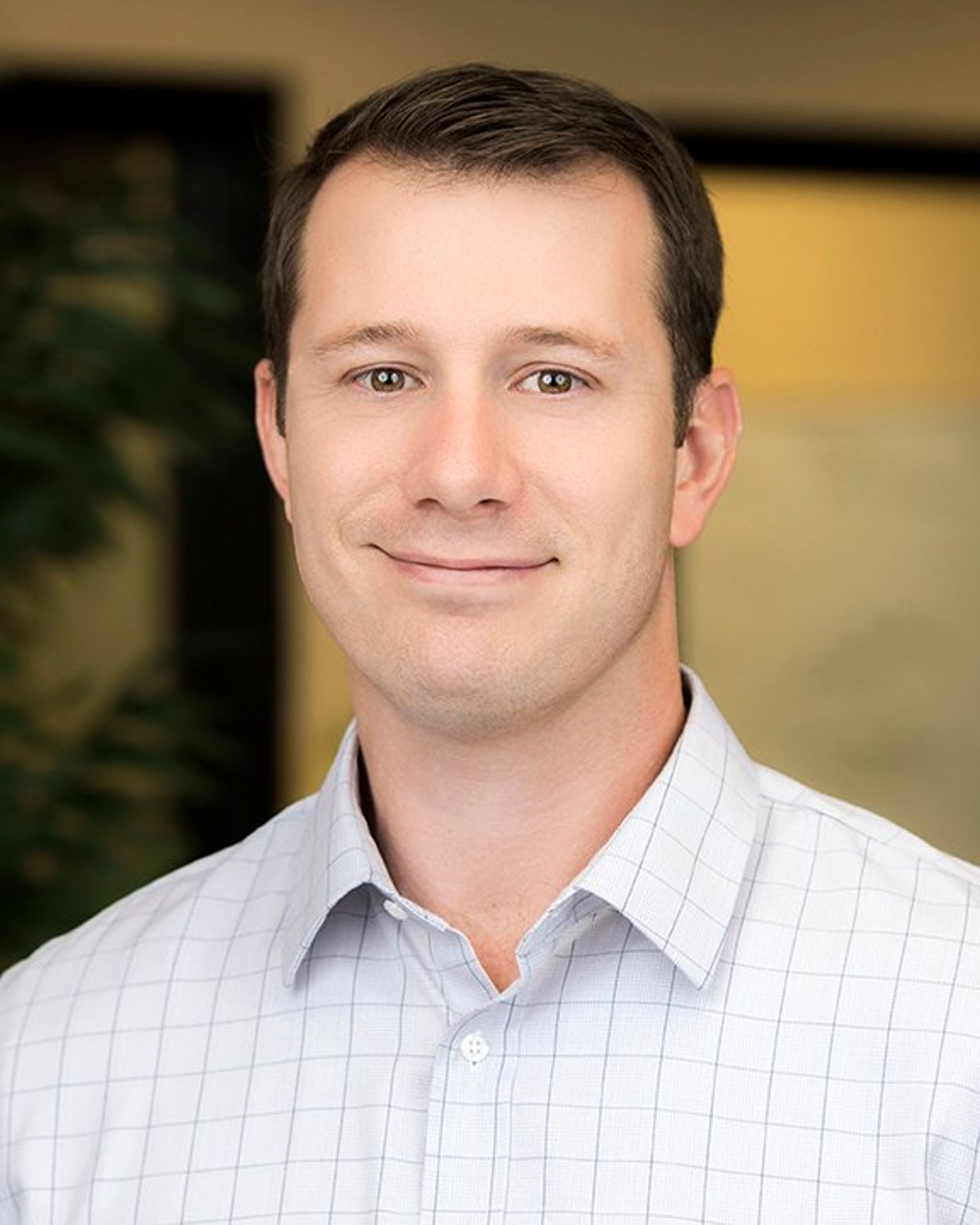 RealManage announced today that Joseph W. Hansen has been named Division President of its Dallas/Fort Worth and Florida markets.

Mr. Hansen began his career with RealManage in 2016 as the Vice President of Central Florida. Due to the exceptional growth in the Florida markets, Joe was promoted to a Division President to not only oversee all of RealManage’s Florida operations, but Dallas/Fort Worth, as well. Under his leadership in Florida, RealManage has consistently been awarded the FLCAJ Diamond Award in Community Management and was also named “Market of the Year” by RealManage for 2017.

Mr. Hansen is a distinguished military veteran and leader with over twelve years of experience in building and leading teams. Prior to joining RealManage, Joe served in the United States Army where he was an accomplished Special Forces Officer. During his service, Mr. Hansen deployed and conducted operations in support of Operation IRAQI FREEDOM, Operation ENDURING FREEDOM, and European contingency operations. In his last position in the Army, Mr. Hansen was instrumental in coordinating all special operations in Eastern Europe and was a finalist for the prestigious General Wayne A. Downing Counter Terrorism Scholarship. Mr. Hansen earned an undergraduate degree in Criminal Justice from the University of North Georgia.

“It’s a huge privilege and honor to be promoted to Division President in a company like RealManage,” states Joe Hansen. “Working with a dynamic company that allows for creativity in providing the very best service possible at all levels of the company has been a wonderful experience. All of the success we’ve enjoyed these past two years has been due to the entire team effort and I’m happy to have their trust and confidence in this new role.”

RealManage is a condo and HOA management company with an operating history that goes back more than 30 years through various acquisitions and branch operations. RealManage is ranked as one of the top eight HOA management companies in the nation and manages hundreds of community associations throughout California, Colorado, Florida, Georgia, Illinois, Louisiana, North Carolina, Texas, and Washington, including homeowner associations (HOAs), condominium associations, cooperatives, municipal utility districts, luxury high-rises and large master-planned communities.