Mr. Yaeger joined RealManage in 2015 to lead the company's operations in Austin, TX. In 2016, he assumed leadership of the San Antonio market forming the Central Texas Division, RealManage’s largest operational division at that time. With much success leading the division’s growth, in 2020, Ben moved into a corporate level role as the division president of sales and marketing. In his new role as executive vice president of revenue, Ben will lead sales and marketing, new value-added services and will support corporate development for the RealManage Family of Brands. Ben shared, “RealManage is on an exciting path of growth. I am grateful for the opportunity to work with this amazing group of leaders and professionals, and passionate about creating value for our clients and residents.”

Prior to joining RealManage, Ben served in the US Navy, where he gained ten years of experience in building and leading teams. He was an accomplished naval aviator, participated in two overseas deployments, and flew over 100 missions in support of combat operations for Operation New Dawn and Operation Enduring Freedom. Some of the roles Mr. Yaeger held while serving were squadron evaluation pilot, detachment maintenance officer, and material control officer. Ben’s last tour in the Navy was as an assistant professor of naval science at North Carolina State University, where he taught courses in leadership, ethics, management, and naval weapons system theory. There he was selected as a finalist for the Chief of Naval Education’s Instructor of the Year award. He holds an MPA from North Carolina State University and a BA in Economics from the University of Virginia.

RealManage Family of Brands President Chris Ayoub states, "Ben has been an exceptional leader for our company in different capacities over the years, but has found his niche. I am confident that in his new role as executive vice president of revenue, he will help take RealManage to the next level of becoming the best company in the world at managing jointly owned property." 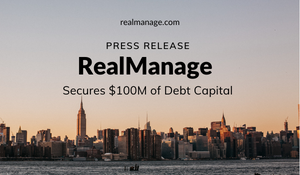 RealManage Announces the Successful Closing of up to $100M Debt Capital

RealManage is pleased to announce the successful closing of up to $100 million of debt capital. On February 16, 2022,... 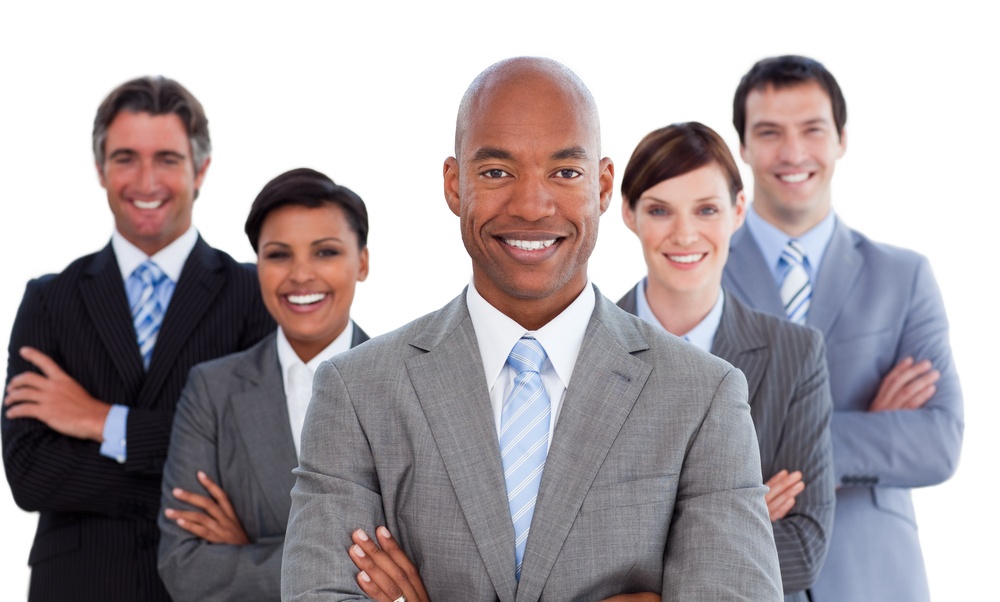